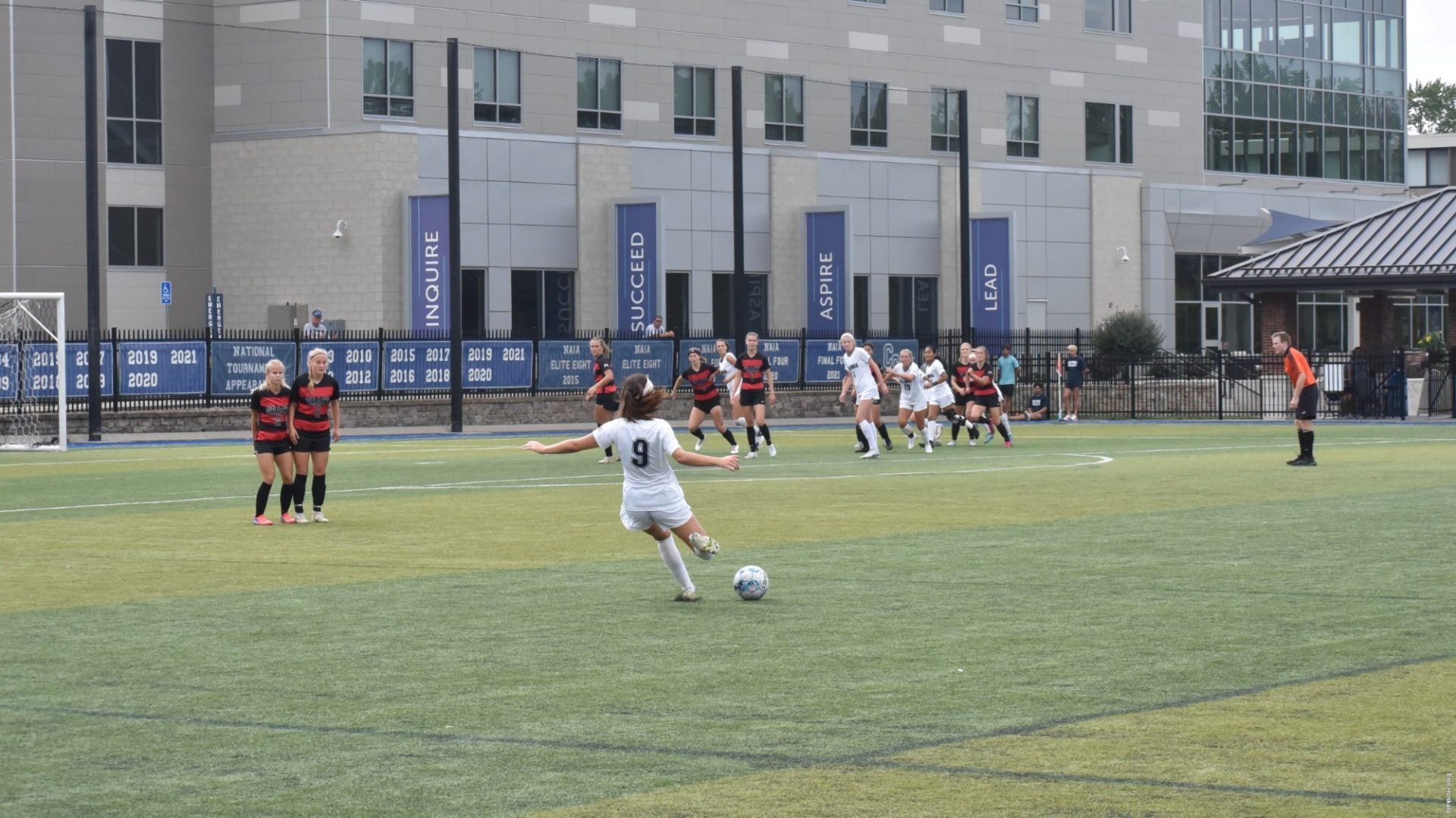 The Cougar offense came out strong in the first half after a shot from Delfina Zolesio Fernandez Blanco hit the crossbar. Jewel Morelan followed the shot and was able to get her head on it to find the back of the net, scoring the Cougars’ first goal of the game.

Natalie Peng took a Cougar corner-kick late in the first half that bounced past the Golden Eagles’ defense and curved into the goal, giving the Cougars the 2-0 lead heading into the half.

John Brown looked to turn things around in the second-half, firing four shots against Cougar goalkeeper Victoria Heus, none resulting in a goal.

As time expired, the Cougars did not let up, finishing the match with five shots in the second-half.