Wendy Spratt to be Inducted into Missouri Sports Hall of Fame 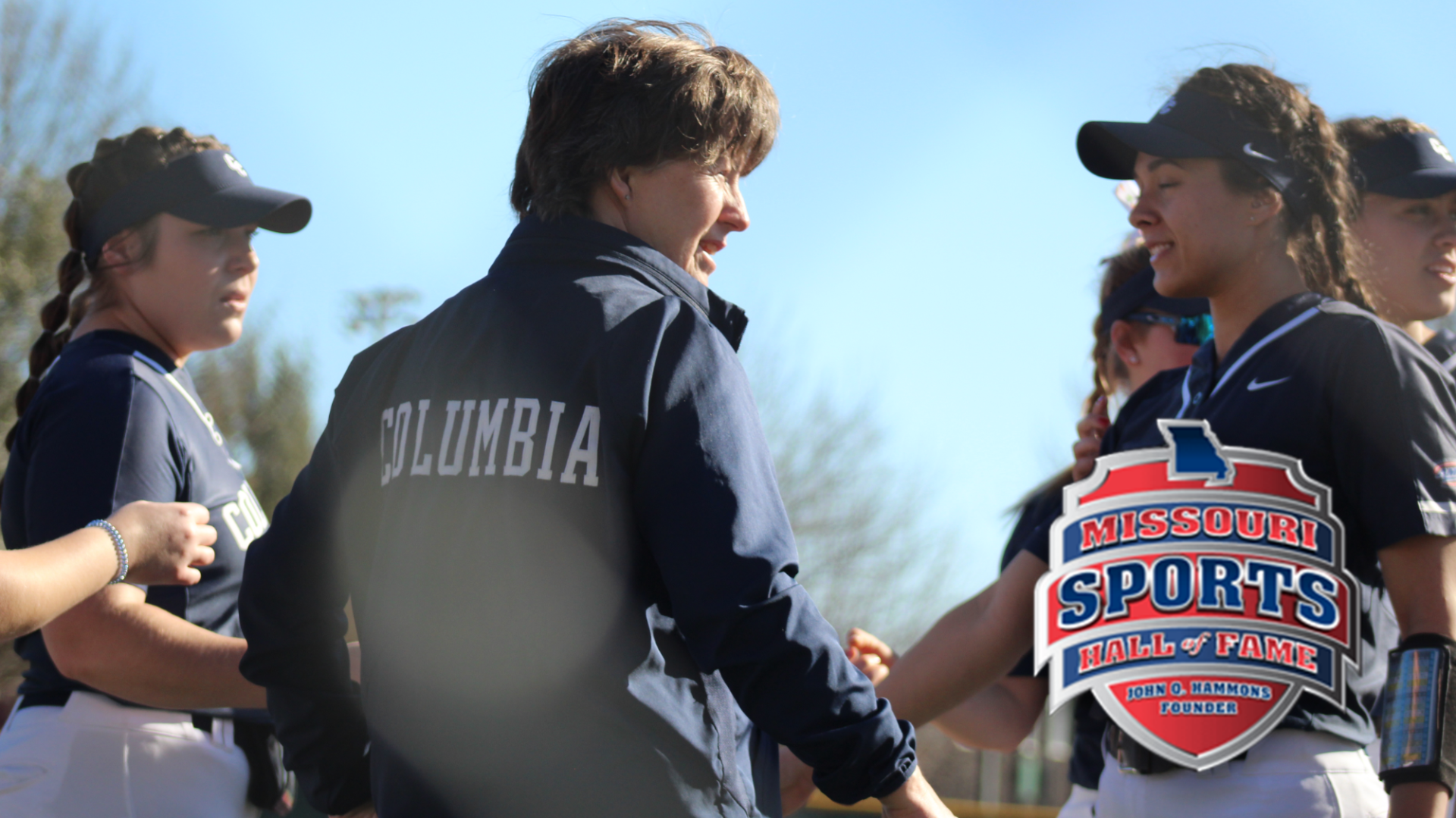 Nearing the 1,000-career win milestone, Spratt has been at the helm of the Cougar softball program for 29 years. She has produced a record of 988-441, sitting at the second-most wins in NAIA history.

Spratt has also earned Coach of the Year accolades 14 times during her tenure, including three times by the National Fastpitch Coaches Association.

Prior to coaching, Spratt was a member of the 1993 U.S. National Women’s Fastpitch Team and completed her career with the St. Louis Classics, who finished sixth at the ASA Women’s Major Fast Pitch National Championships.

As a 1990 Columbia College alum, Spratt earned First Team All-America honors as a shortstop and NAIA Scholar-Athlete accolades for the Cougars.

The Class of 2022 Missouri Sports Hall of Fame Class induction will take place on November 20 at 4:00 p.m. at the Holiday Inn Executive Center in Columbia, Mo.

This article is provided by Columbia Cougar Athletics
2022-09-21