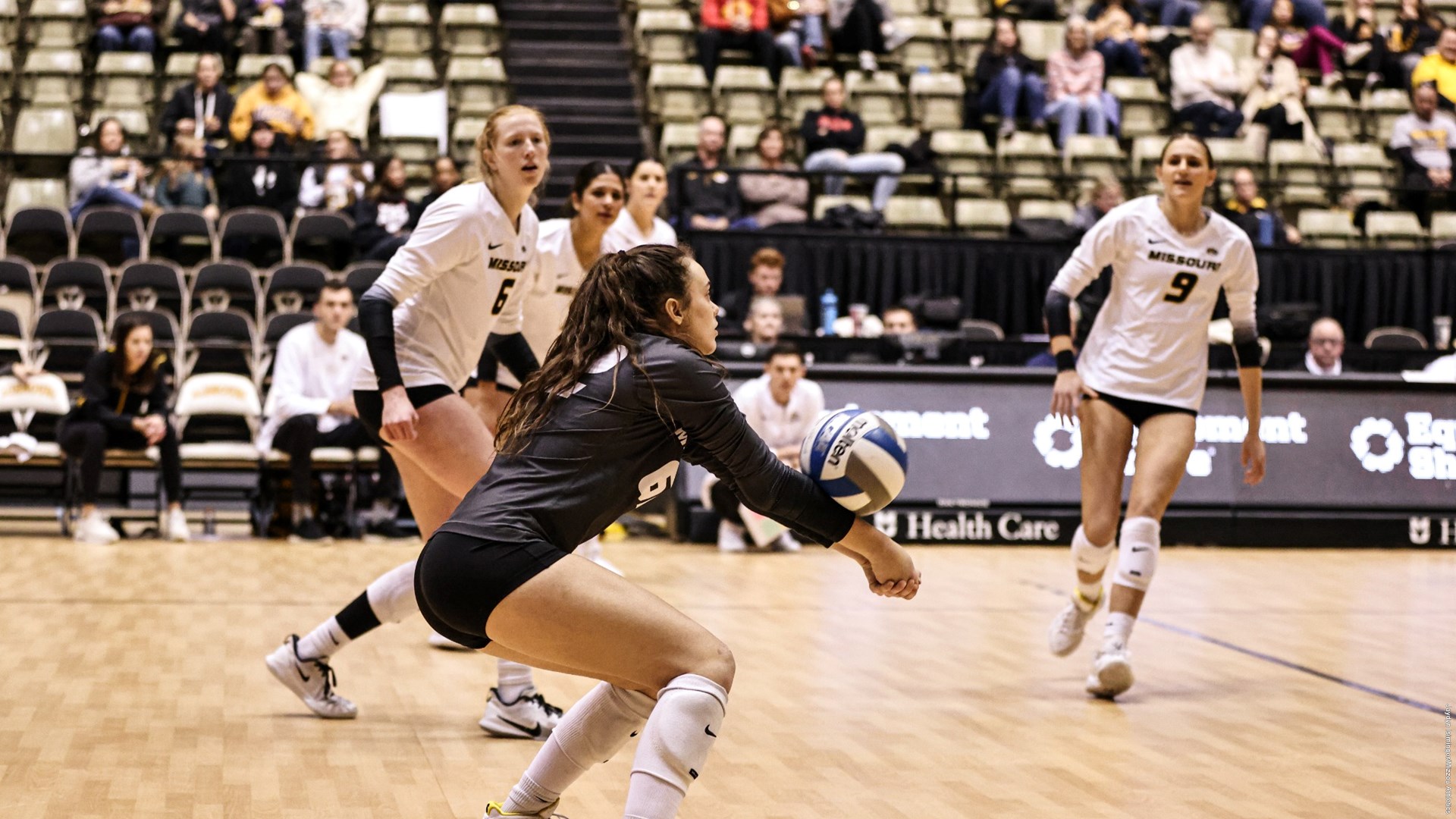 COLUMBIA, Mo. – University of Missouri volleyball is set for its final two matches of the season against SEC rival Mississippi State in Starkville this Friday, Nov. 25 and Saturday, Nov. 26.

The first serve of the series is scheduled for 6:00 p.m. on Friday, with Saturday’s match slated to begin at 3:00 p.m. Both contests will be available for viewing on SECN+.