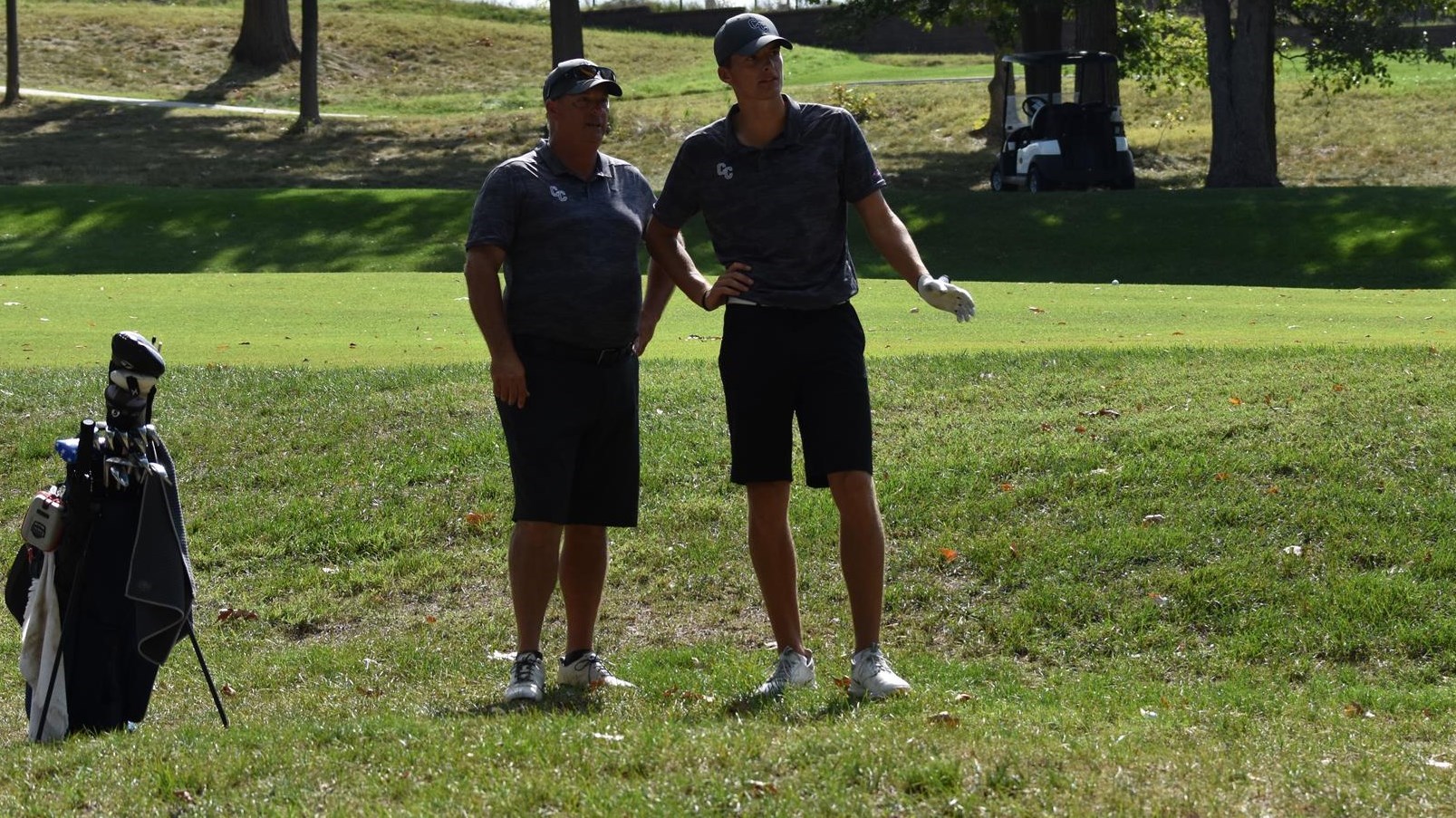 “I will forever be grateful for the opportunity afforded me by Columbia College, and I am thankful for all the players that have chosen to be a part of the Cougar golf program. In 2011, I was hired to reestablish the men’s and women’s golf programs at CC. Nine years later, I could not be prouder of the work we have done and the programs we have built together.”

Utley spent nine years at the helm of both programs after being named the school’s first-ever coach in the summer of 2012.

Utley led the women’s team to their best season in 2016-17 as the Cougars won three out of nine tournaments and finished second at the AMC Golf Championships. That season resulted in the Cougar’s first individual AMC Champions and their first-ever competitor at the NAIA Women’s Golf National Championships.

“It is with respect and gratitude that I thank the Columbia College Administration, the Athletic Department Administration, coaches, staff, and the players of the opportunity to be a part of the outstanding Cougar family these last nine years,” said Utley. “The memories we have made will be ones that I will cherish forever.

Utley led the team to their highest team finish in 2021, as the Cougars placed as the runner-up on the men’s side. The Cougars had three golfers finish in the top-10.

“We are extremely thankful to John and what he has meant to Columbia College athletics. His teams have been a joy to watch compete, he has run a first-class program, and he will be missed,” said James Arnold, Columbia College Interim Vice President of Enrollment Management & Marketing and Director of Athletics. “I am also thrilled that Michelle has agreed to lead our programs.”

Michelle Butler, who has served as an assistant coach since 2017-18, has been promoted to the interim head coach for the upcoming season. Butler came to Columbia College after a standout career at the University of Missouri, where she finished with the lowest stroke average in program history at 72.50. Utley will continue with the college until July 31 in a seamless transition.

“It has been an honor to work under Coach Utley for the last four years at Columbia College,” said Butler. “I am thankful for all he has done for our program, and I am thrilled for this new opportunity to lead our men’s and women’s teams. We have an outstanding group of student-athletes, and I’m excited about taking this program to new heights!”

A search for Utley’s replacement will begin in early spring.