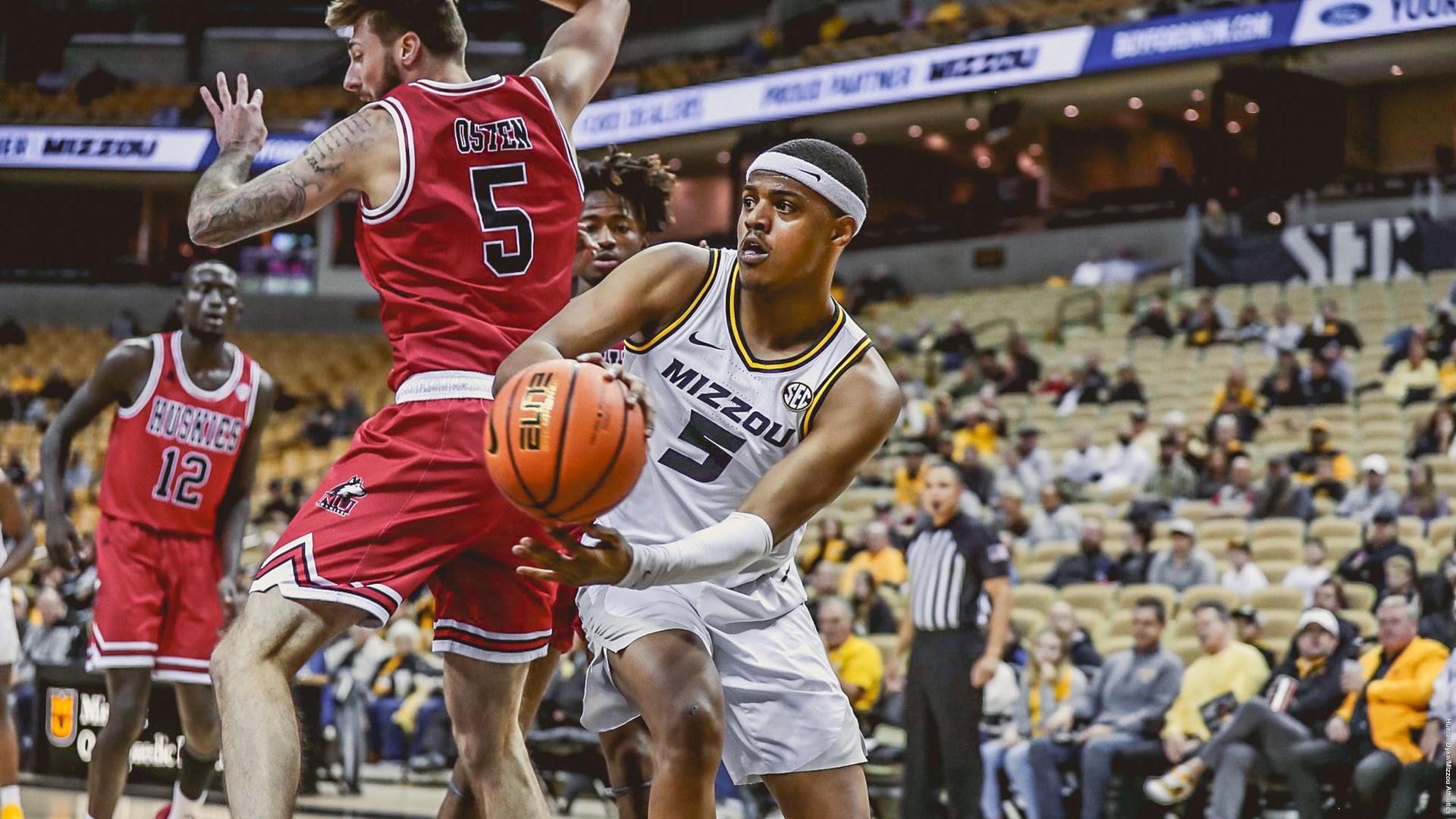 JACKSONVILLE, Fla. — Coming off a 17-point home victory, the Mizzou men’s basketball team takes to the road for the first time in the 2021-22 season for the Jacksonville Classic presented by Fabletics. The Tigers (2-1) are set to open the tournament against SMU Sunday at 7 p.m. CT, followed by a Monday matchup against either Florida State or Loyola Marymount.

All matchups will be broadcast on CBS Sports Network, in addition to the Tiger Radio Network. Matt Michaels and Brad Loos will have the radio call for Mizzou.