Mizzou Alum Hayden Buckley One Shot Back at U.S. Open 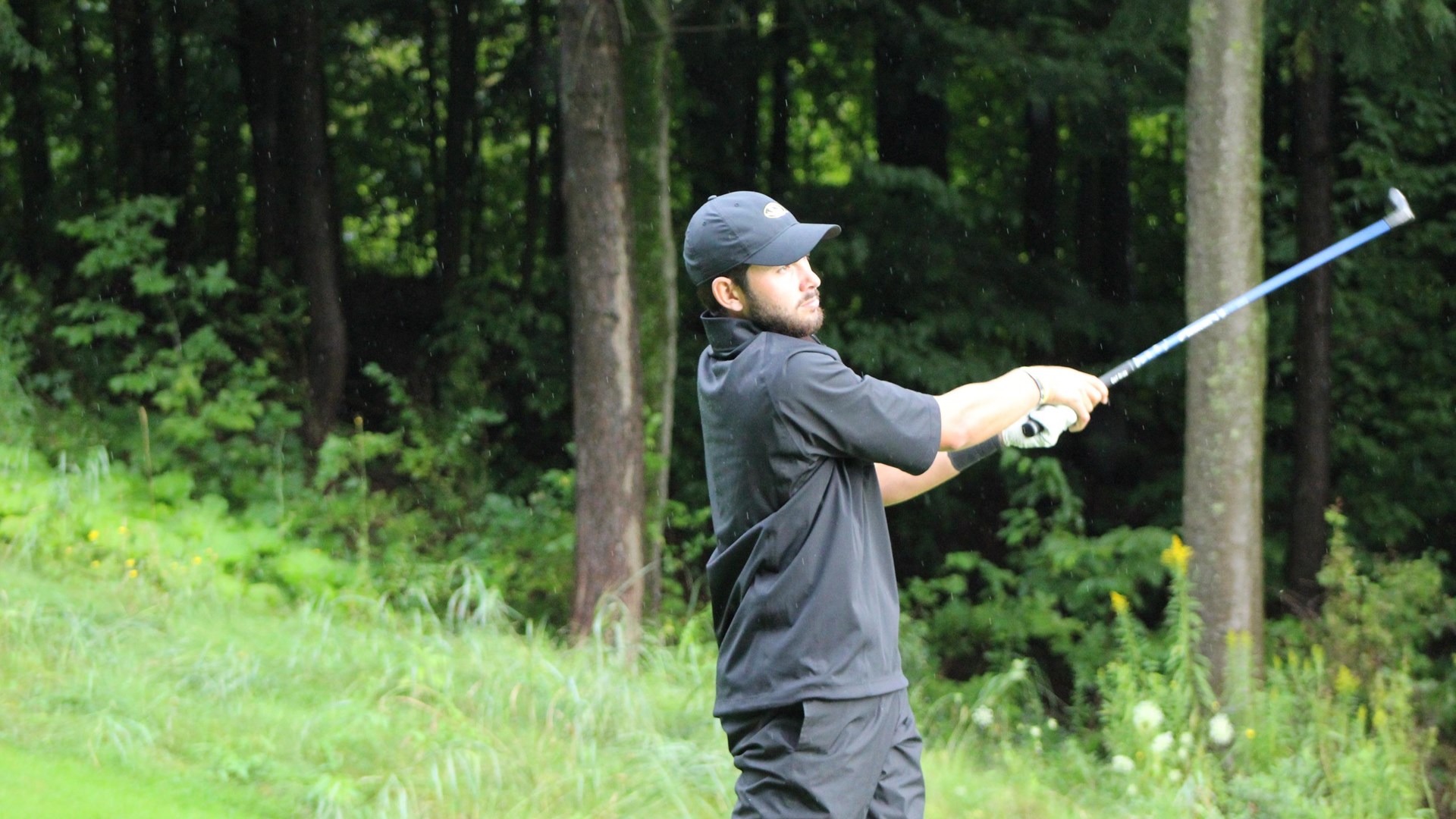 COLUMBIA, Mo. – University of Missouri men’s golf alumnus Hayden Buckley carded a 2-under 68 for the second consecutive day to sit tied for third through two rounds at the U.S. Open at The Country Club in Brookline, Mass.

Buckley sits one shot behind co-leaders Collin Morikawa and Joel Dahmen at 5-under. The former Tiger sat 1-over par at the turn on Friday and bogeyed the 11th to fall to even for the tournament. Buckley reeled off four birdies over the final seven holes, including back-to-back to close the round on 17 and 18.

The Mizzou alum’s finish included an impressive scramble on the 18th as Buckley punched his second shot out from behind a tree to within five feet of the hole. His ensuing putt gave the Tiger the clubhouse lead at the time at 4-under par. Buckley sits tied for second alongside the likes of 2021 U.S. Open champion Jon Rahm and three-time PGA Player of the Year Rory McIlroy.

Like Friday’s second round, Buckley carded a 2-under 68 in the opening round on Thursday. He sat tied for seventh after day one.

Buckley earned a spot in the U.S. Open field after surviving a 5-for-1 playoff in the Powell, Ohio, qualifier.

In the amateur ranks, current Mizzou golfer Jack Lundin made the cut at the prestigious Sunnehanna Amateur in Johnstown, Pa. Lundin sits 6-over par through the first three rounds.

The sophomore will play the final round at Sunnehanna on Saturday.