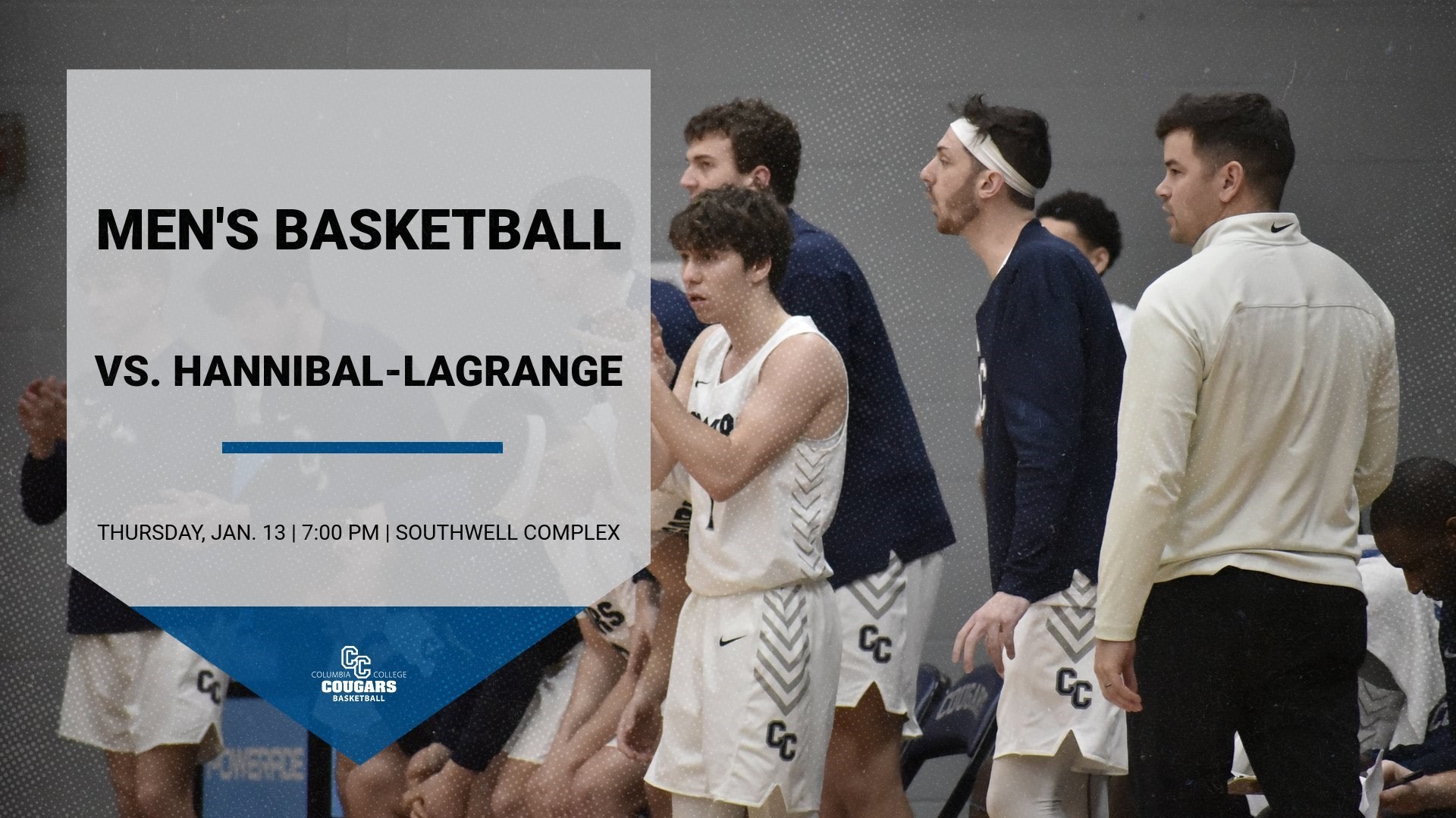 The Columbia College Athletics Department will continue to monitor health conditions and recommendations and will adapt the policies as needed.