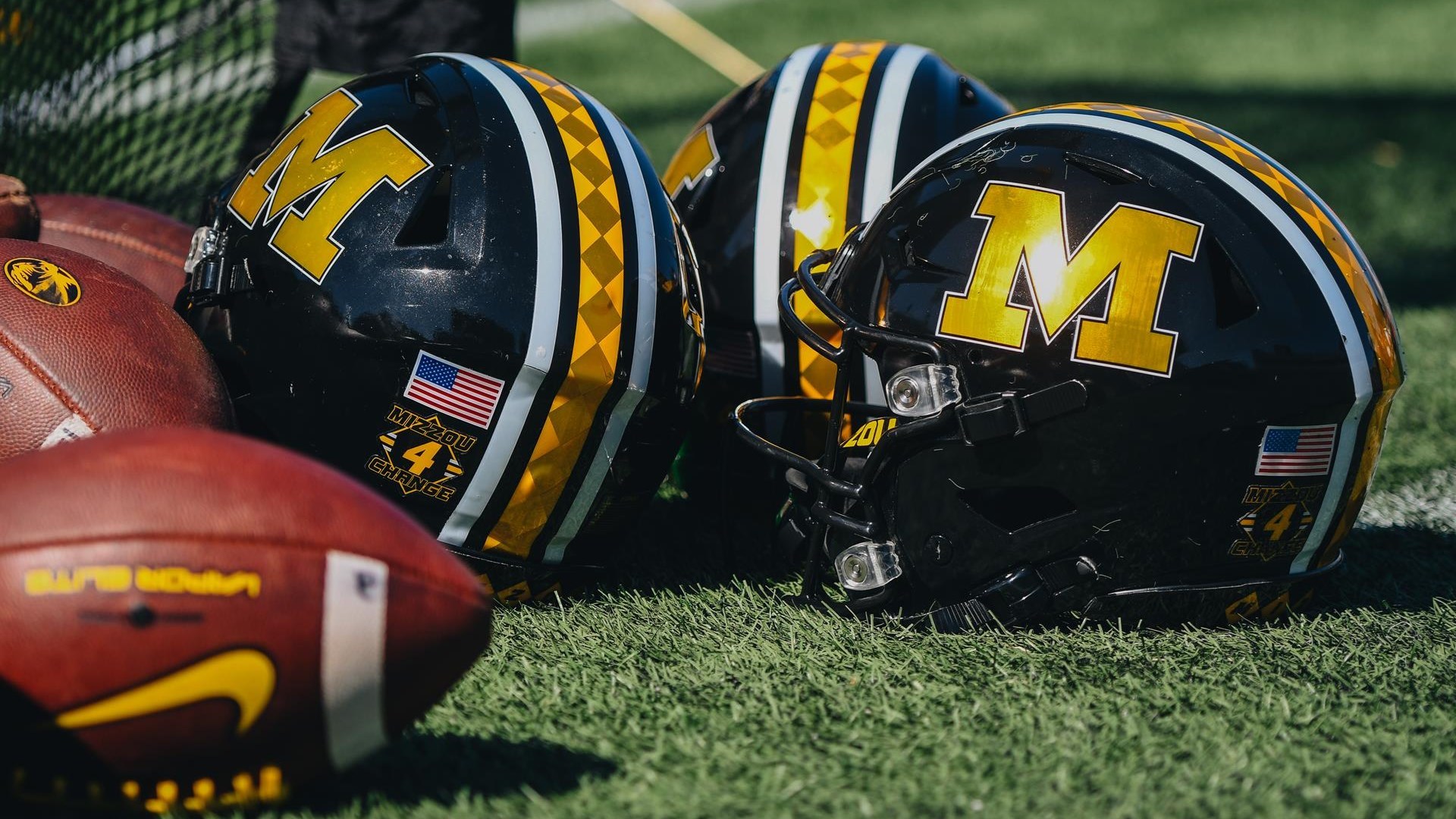 A member of the 2021 Bednarik Award Watch List, Jeffcoat was a 2020 first-team All-SEC selection by the Associated Press and the league’s coaches. His breakout season included 6.0 sacks, 18 tackles, seven quarterback hurries and one forced fumble. Jeffcoat’s 6.0 sacks ranked second in the SEC and were the most by a Tiger defensive end since Charles Harris recorded 9.0 in 2016. He was also a member of the SEC Academic Honor Roll.

A member of the 2021 Rimington Trophy Watch List, Maietti was a 2020 honorable mention All-SEC selection by Pro Football Focus, which graded him at 75.0 – ranked as the SEC’s fourth-best center and the 14th-best grade nationally. He has started 43 consecutive games at center dating back to 2017 (played at Rutgers from 2017-19).

The Tigers were picked to finish fourth in the SEC East. Alabama was picked to win the league title.