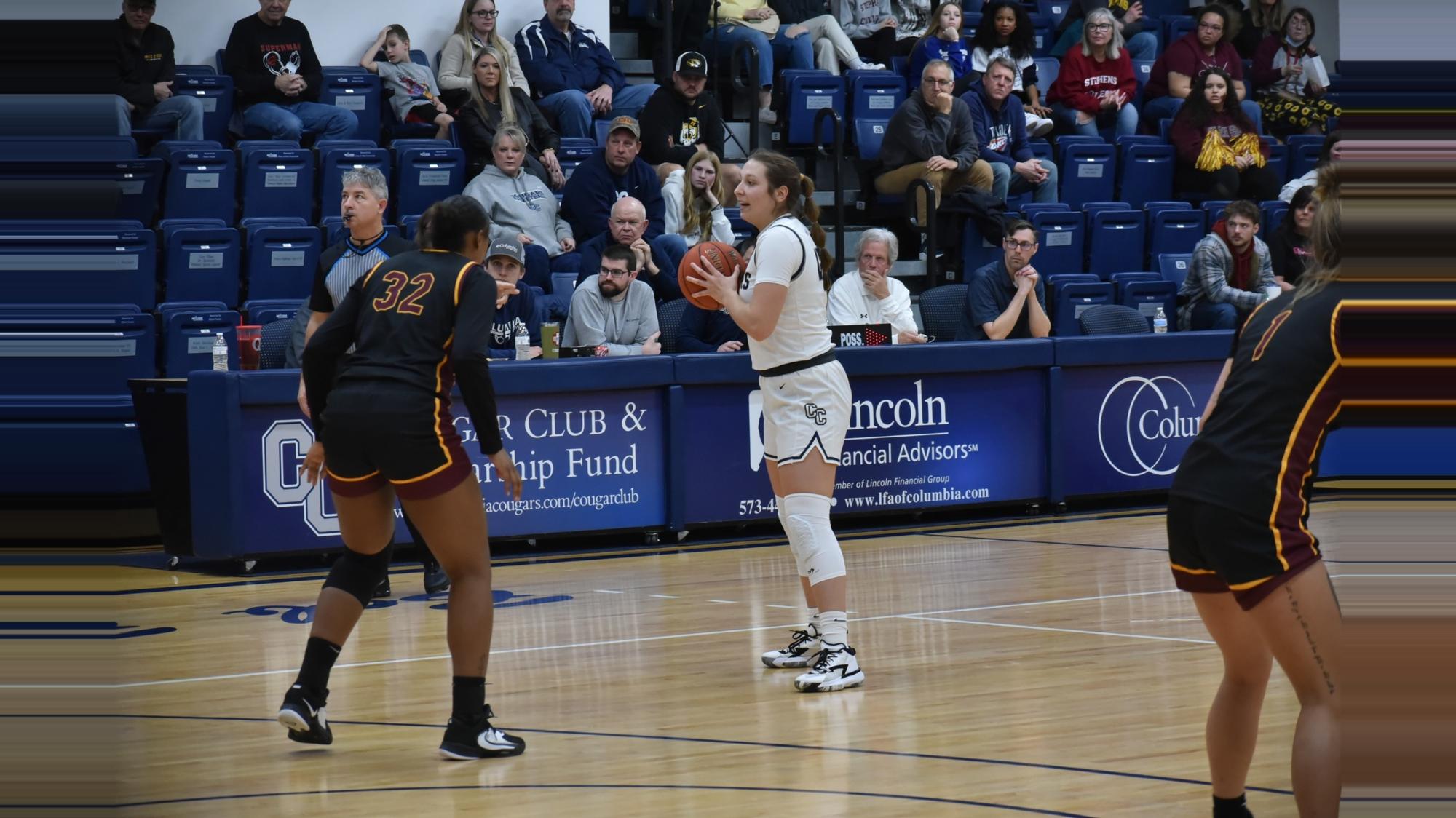 Columbia, Mo. – The Columbia College Women’s Basketball team played host to the Stars of Stephens College today in American Midwest Conference action. Looking to avenge an early season loss to the Stars, the Cougars used a big fourth quarter to pull away and secure the win, improving to 15-4 overall and 9-1 in AMC play.

After one quarter of play, the Cougars led 18-9, but the next two quarters were close as the second saw CC outscore Stephens 19-16 and the third had both teams tied at 16-16.

Heading into the fourth quarter, Columbia held a 53-41 lead. DeLaney Horstman went for five points in the fourth, and Mallory Shetley and Hannah Ferguson followed with four points each.

The Cougars, now on the backend of their conference slate, play next against Lyon College at home on January 26th.

This article is provided by Columbia Cougar Athletics
2023-01-21 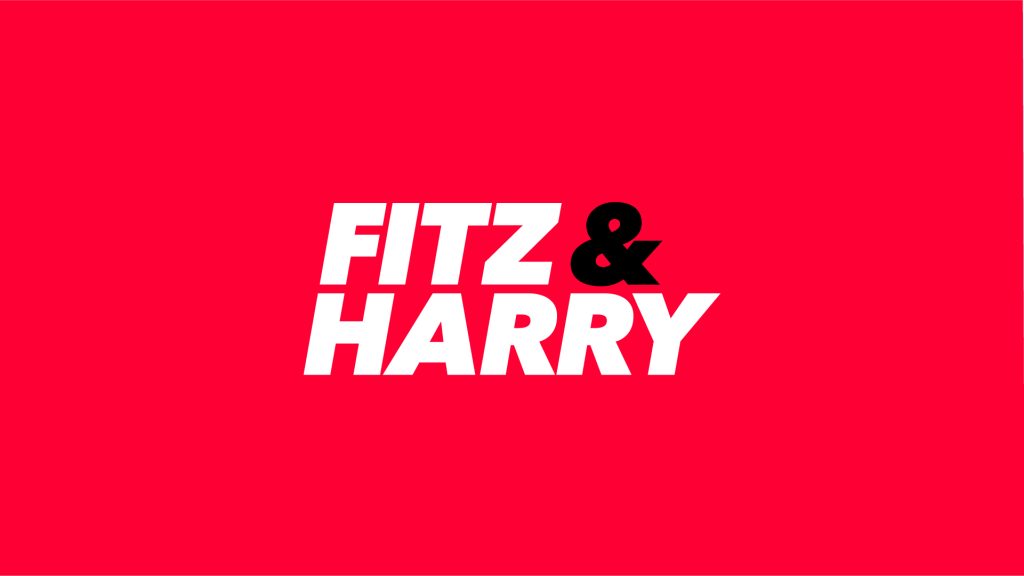