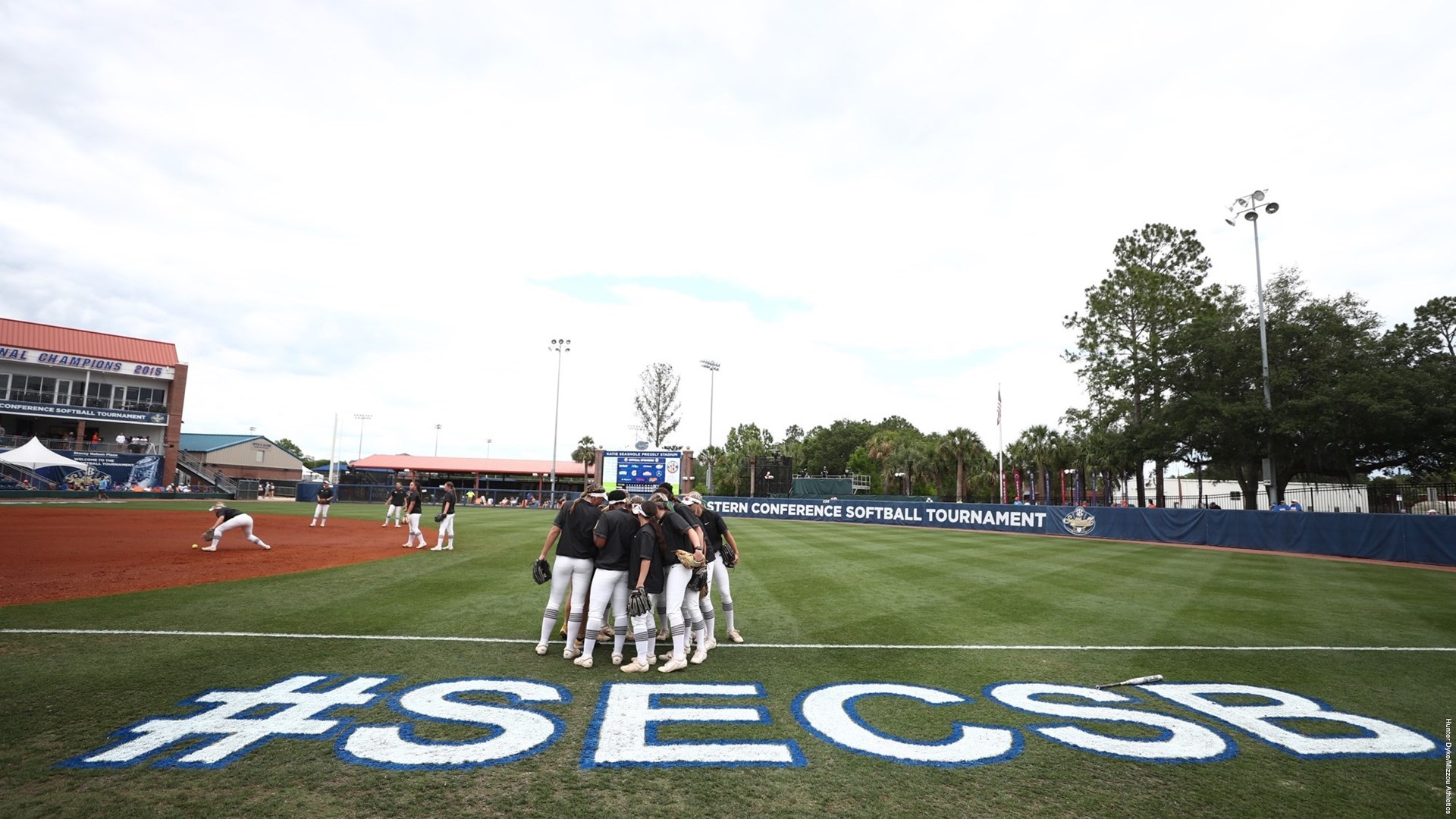 COLUMBIA, Mo. – The Southeastern Conference announced the 2022 Softball All-SEC teams on Friday. Kimberly Wert and Brooke Wilmes were each named First Team All-SEC performers while Jenna Laird earned a spot on the Second Team. Known for her spectacular play in left field, Casidy Chaumont was named to the All-Defensive Team.

Kimberly Wert earned the first SEC Honors of her career. She leads the Tigers with 16 homers and 51 RBI on the year. Wert holds Mizzou’s all-time home run record after crushing 55 since the 2019 season. The fifth-year senior earned SEC Player of the Week honors twice in 2022.

Graduate student Brooke Wilmes earned her third All-SEC recognition while being named to the First Team for the second time. Wilmes is the Tigers’ all-time leader in doubles and extra base hits. She also ranks among the program’s leaders in hits, runs, homers and RBI. In 2022, Wilmes set a career high with 14 homers on the season.

Shortstop Jenna Laird was named to the All-SEC Second Team after leading the Tigers in hits, runs and stolen bases. Defensively, Laird did not make an error during SEC play. The sophomore has started every game since she arrived on campus. She was recognized as the SEC Freshman of the Year and a First Team All-SEC performer in 2021.

Casidy Chaumont earned a spot on the All-Defensive Team for the second consecutive season. The redshirt-senior from Moss Bluff, La. is known for making highlight-reel catches in left field. She earned a spot on SportsCenter’s Top Ten Plays for the fourth time in her collegiate career with a diving catch against St. Thomas.

The Tigers will face off with No. 13/10 Tennessee in the semifinals of the SEC Softball Tournament on Friday, May 13 at 2 p.m. CT on ESPN2. Michele Smith, Amanda Scarborough and Eric Frede will have the call with Andraya Carter as the reporter.