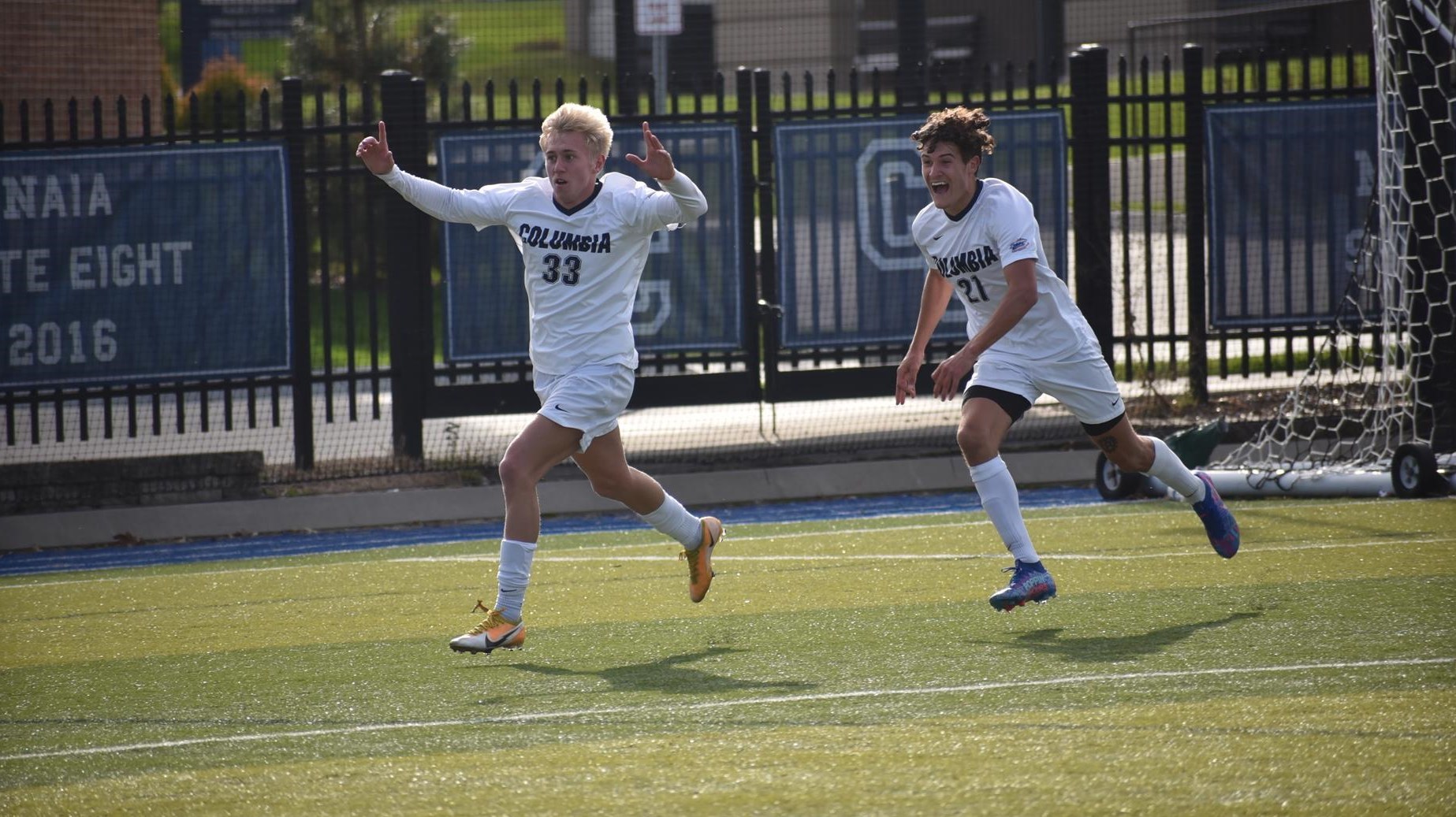 With the win, the Cougars advance to the NAIA Men’s Soccer National Championship Final Site in Decatur, Ala. CC is now 13-2-3 overall, while LWC drops to 14-3-2.

Up Next:
The Cougars face Marymount California on Nov. 30 at 4:00 PM CST at Allen Soccer Complex in Decatur, Alabama.