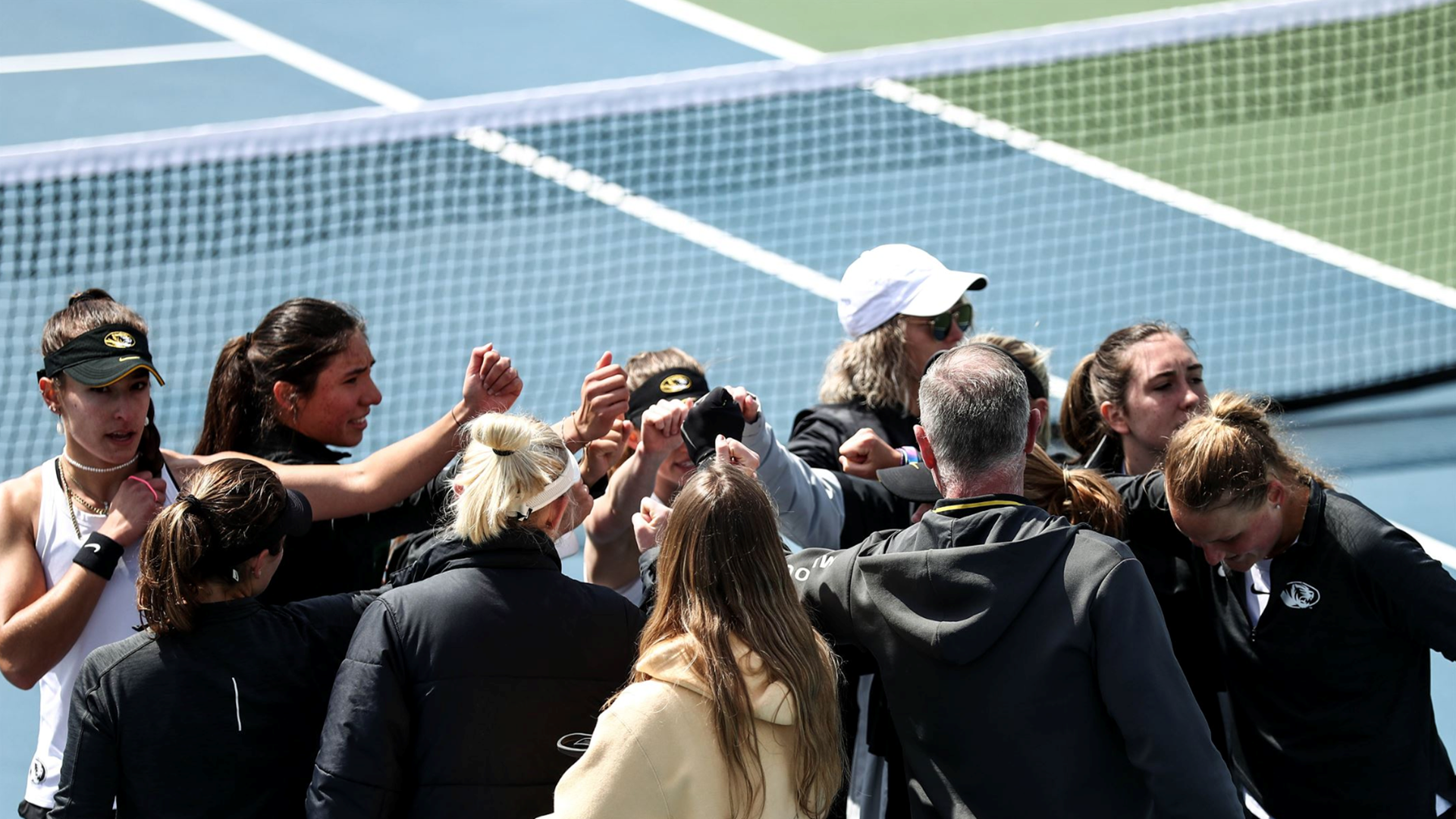 COLUMBIA, Mo. – The University of Missouri tennis program announced a pair of changes to its final round of SEC regular season matches this weekend.

The match against No. 6 Texas A&M on Sunday, April 17, has been moved up to a 9 a.m. start and will be played indoors at the Mizzou Tennis Complex. The match was originally planned for 11 a.m. on the outdoor courts but was moved due to weather concerns.

Additionally, the annual Senior Day Celebration match is now scheduled for Friday, April 15, against No. 69 LSU. The matchup against LSU is still slated for 12 p.m.