Women’s Basketball Travels to Baton Rouge to Face No. 12 LSU 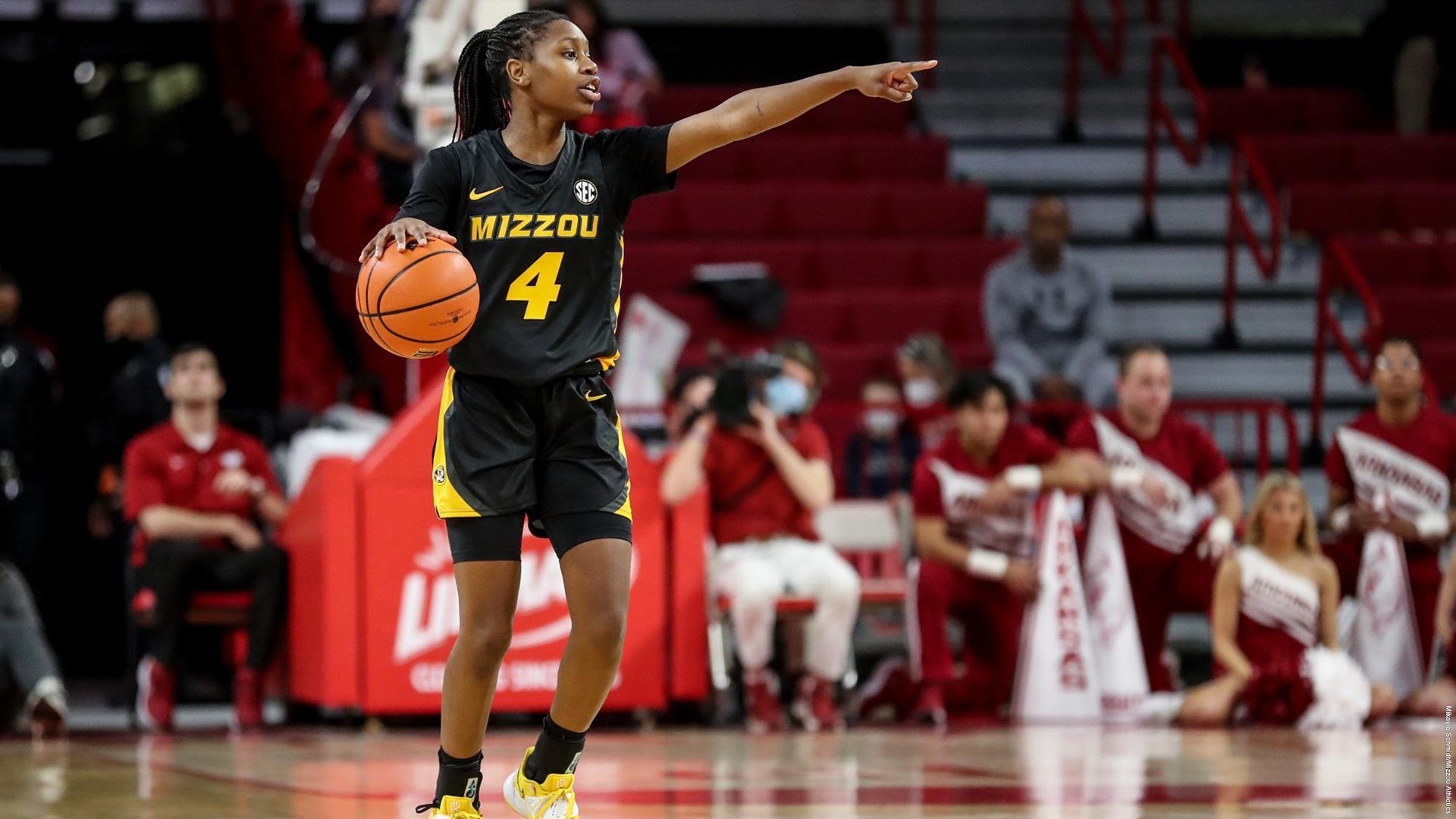 The Tigers are looking to win in Baton Rouge for the first time since 1988. LSU leads the all-time series 11-4 and have won six of the seven meetings in Baton Rouge.

Mizzou is returning to action after falling on the road at Arkansas by a score of 83-73. Mama Dembele put up a career-best 16 points while dishing out five assists. She went 3-for-3 from beyond the arc. Hayley Frank added 22 points and five rebounds while Aijha Blackwell picked up her 11th double double of the season.