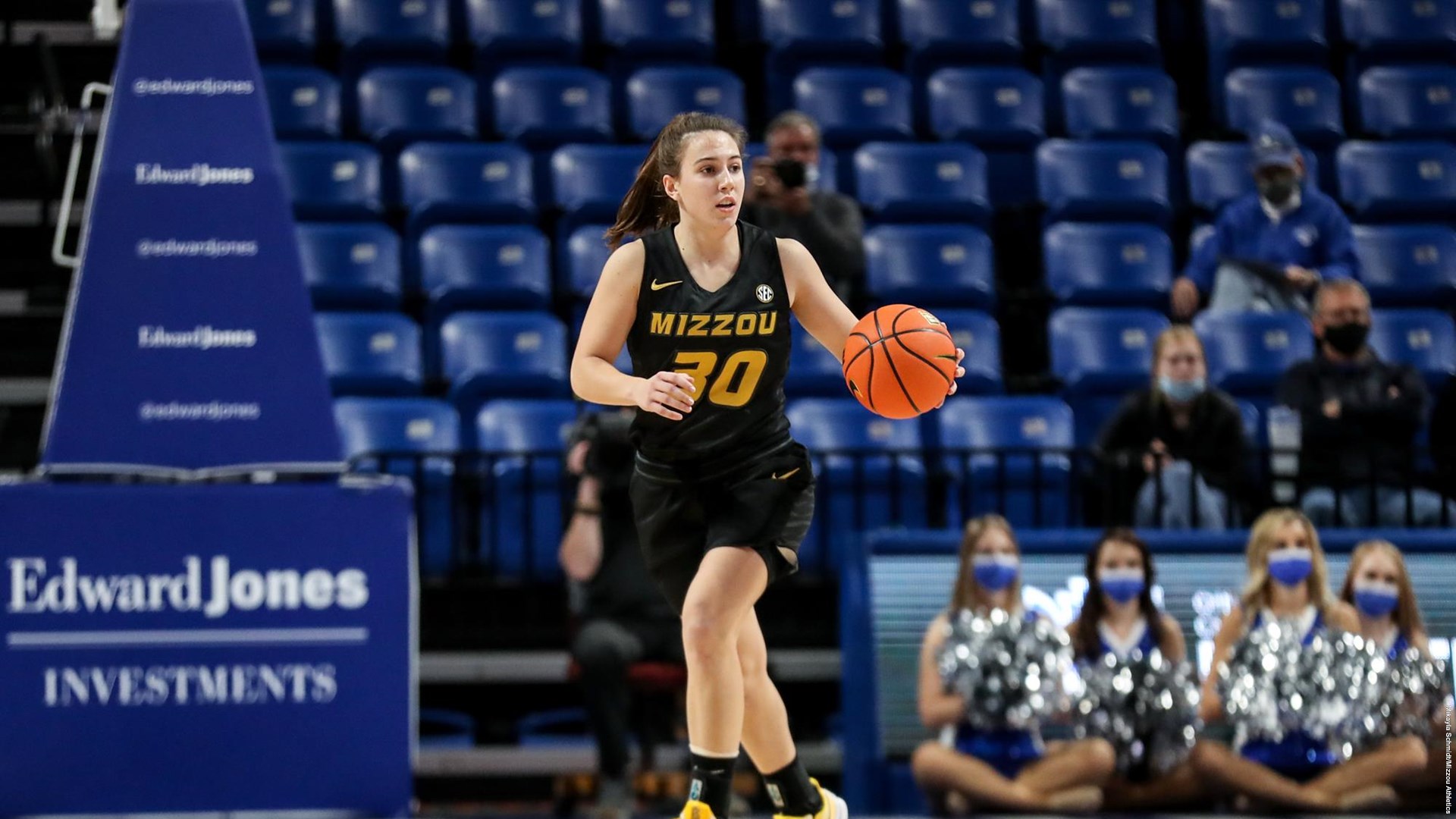 COLUMBIA, Mo. – After picking up the first road win of the season, Mizzou Women’s Basketball (3-0) will face Idaho State (1-2) in Mizzou Arena on Sunday afternoon at 2 p.m. CT. Ben Arnet and Jordan Roundtree will be calling the game on SECN+.

The Tigers are coming off a 69-53 victory on the road at Saint Louis. Freshman guard Izzy Higginbottom dropped a team-high 17 points on 5-of-6 shooting. Aijha Blackwell added her third double-double in three games with 15 points and 14 rebounds. Lauren Hansen had a productive night for the Tigers as well, adding 16 points and three steals.

Mizzou will face an Idaho State team that finished the 2020-21 season with a 22-4 record and an NCAA Tournament appearance after winning the Big Sky Conference Tournament. The Tigers lead the all-time series against the Bengals 2-0. The programs have not played since 1988. Both matchups were played in Columbia.