Wilmes Nominated for NCAA Woman of the Year 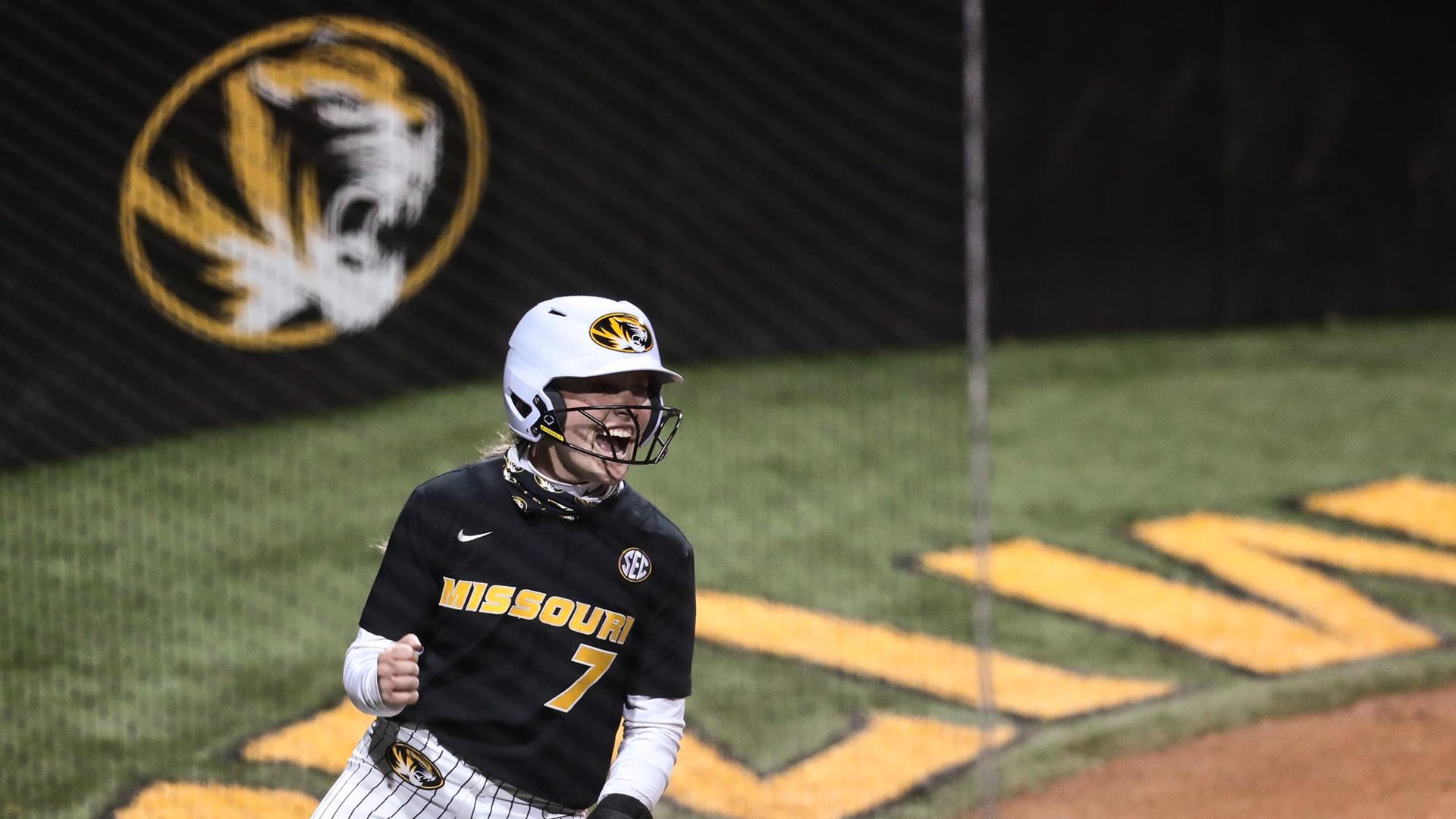 COLUMBIA, Mo. – Brooke Wilmes, a standout on the Mizzou softball team, earned a nomination for the 2021 NCAA Woman of the Year award for her outstanding work in athletic competition and in the community.

Wilmes had a banner season, leading the Tigers in numerous offensive categories out of the leadoff spot. The senior led Mizzou to the NCAA Super Regionals while hitting safely in each postseason game and homering in five of six NCAA Tournament contests.

The Johnston, Iowa native set career highs in runs, hits, home runs, RBI, slugging percentage, and stolen bases. Defensively, Wilmes threw out six runners from the outfield over the season. Her 79 hits put her in a tie for fifth in Mizzou Softball single season history and her 16 doubles were good enough for a tie for fourth.

Wilmes has also reached the top of numerous career totals in the Mizzou Softball record books. During the 2021 season, she became just the 14th Tiger to surpass 200 hits. She now sits in ninth with 227 hits over her time at Mizzou.

She was named the program’s 25th All-American after earning a spot on the National Fastpitch Coaches Association third team. Additionally, Wilmes earned second team All-SEC honors and first team NFCA Southeast All-Region recognition. She was also listed on the SEC Academic Honor Roll for the fourth time in her career.

In her spare time, the outfielder has spent time as a softball instructor and mentor for young girls. 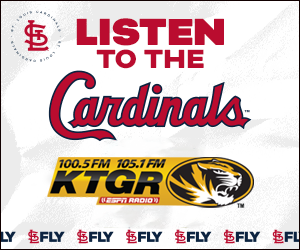