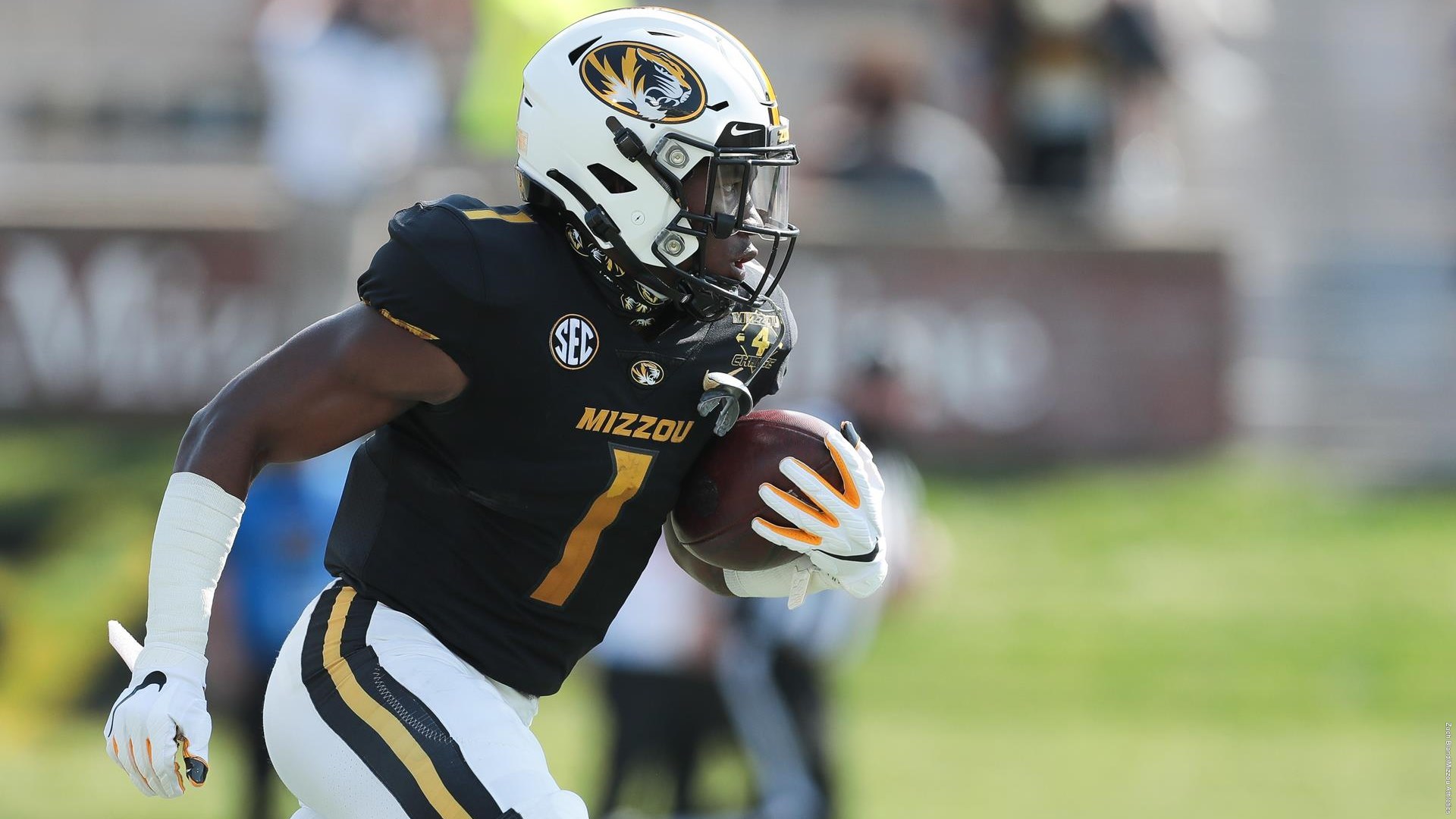 Columbia, Mo. – On Tuesday, the PwC SMU Athletic Forum released the preseason candidates for the 2021 Doak Walker Award, including Mizzou senior running back Tyler Badie. The Forum annually presents the award to the nation’s top college running back.