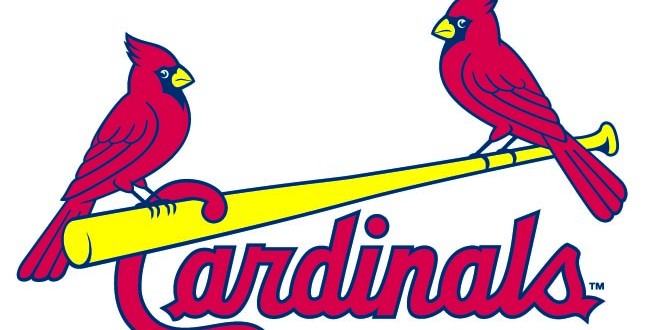 Carlos Martinez says he’s back, after a Tuesday night at Busch Stadium that felt like days gone by.

The St. Louis Cardinals got some early runs, a starting pitcher that made them hold up, and a relatively easy 5-2 win over the Philadelphia Phillies.  Fans could be forgiven for the feelings of nostalgia. After all, starter Carlos Martinez earned his first pitcher win since July 7, 2018 from a strong 7.1 innings, scattering just two hits and two runs (one earned) in the process while striking out four Phils.

It all left Martinez confident enough in his postgame press conference to declare “I think the Tsunami is coming again,” while wearing a brown ballcap emblazoned with the self-styled nickname – Tsunami – that has defined his best days in the Gateway City. Was it enough, however, to wash away his past two seasons of (non) performance with the Cardinals?

Lest we forget, this is the same Carlos Martinez whose first three outings in April led to 13 runs across 15.0 innings in three straight losses. The same whose myriad injuries in 2020 alone led to five uninspiring starts (remember that 9.90 ERA?) and assertions from his club that he’d have to earn his way back into good graces to be a starting pitcher. An $11.7 million dollar-per-year “reliever by necessity” who delivered a negative half-win abover replacement level from 2019 to 2020 – this is the player telling everyone to prepare to ride the wave once more.

Yes, let’s give Martinez credit for two good starts in a row (he was a tough-luck loser win no run support at Washington in his pervious turn). Let’s also hope he maintains the form that made him the bonafide ace of one of the National League’s best pitching rotations, not too long ago. After all, he’s done it before.

Let’s also not forget the two-and-a-half seasons that led up to this point… the ones that made Martinez have to declare himself “back” in the first place. In many ways, he never should have been away to begin with. The Cardinals suffered organizationally without a presumed rotation piece. Injuries played a part… but back in 2018, ineffectiveness also led to Martinez’ two-year stint in the bullpen.

So it may be more fitting to call this a comeback “watch” than a “Tsunami warning” for Cardinals fans right now. More good performance might lead the wave to crescendo over St. Louis opponents soon enough… but better for fans to see continue to see this Tsunami roll in than to head prematurely on the hype train, and be left high and dry again.