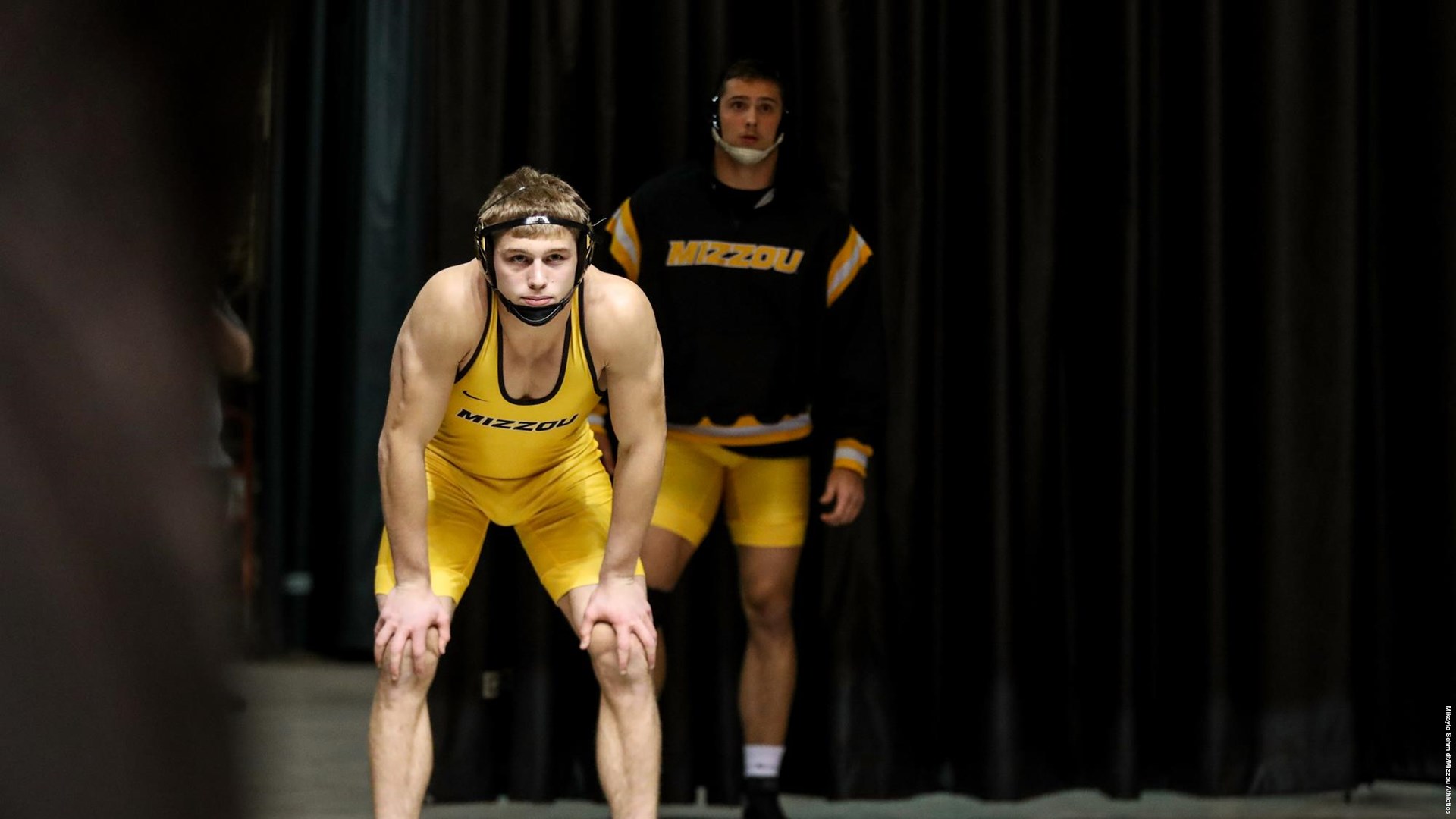 At 197 and 285 pounds, respectively, Rocky and Zach Elam have presented a formidable wall for teams at the end of duals for over a year. Both brothers qualified for the 2021 NCAA Championships and rank as consensus top-15 wrestlers in their weight classes this season. For the two of them, having a teammate to train with is just part of the benefit of going to college with your sibling.

The Elams began their capacity as teammates at Staley High School in Kansas City when Rocky was a freshman when Zach was a junior. The pair helped lead Staley to top-four state finishes in Zach’s final two seasons.

“It was fun especially to be able to compete on the same team in the winter and train together in the summer,” Zach said. “Not only that, but conditioning and weight room stuff [too].”

Zach committed to Missouri as the No. 2 wrestler in the nation at 220 pounds, picking the Tigers over offers from Oklahoma and Oklahoma State. Two years later, Rocky followed in his brother’s footsteps, picking his home-state school as the No. 11 overall recruit in the nation.

While the elder Elam went through his freshman and redshirt seasons in Columbia, Rocky finished his career at Staley, which included winning a state championship in 2019 and training at the U.S. Olympic Training Center in Colorado Springs, Colo., during his senior year.

With family an important part of the equation for the younger Elam, moving two hours east made the most sense.

“That was a factor in the decision, being so close to home,” Rocky said. “I love to go back and see my family, especially for stuff like Thanksgiving, we don’t have to travel far. They can always come down for whatever, so that’s very convenient for us.”

The two are now in their second year living in an off-campus house together. Rocky says his transition to college was made easier by the structure having an established older brother provides.

For Zach, having Rocky in the house added an extra bit of comfort as well.

“It was much better [after Rocky came],” Zach said. “It’s more enjoyable having your family in the house. It’s good to have Rock here when we’re traveling a lot or have short breaks for Thanksgiving or Christmas.”

Now in their second and fourth years, respectively, Rocky and Zach are established fixtures in the Mizzou lineup and, because of eligibility, the pair will have at least three more seasons to share the mat. Just two hours away from Kansas City, this gives their family ample opportunity to watch them wrestle together.

For their parents, Bryan and Cherise, having their sons compete in the same uniform has always meant a great deal.

“They love it,” Rocky said. “Even when we were at Staley, my parents were very thankful for that. My mom tells me how much she really enjoys watching Zach and me together. The fact that they get to watch us at the next level is a really cool experience.”

While they’re teammates on the mat, off the mat the Elams are just a pair of brothers.

“[Rocky’s] first week here, he was eating all my food and he still does that,” Zach said. “I still hide some of my food. He does it at home too.”