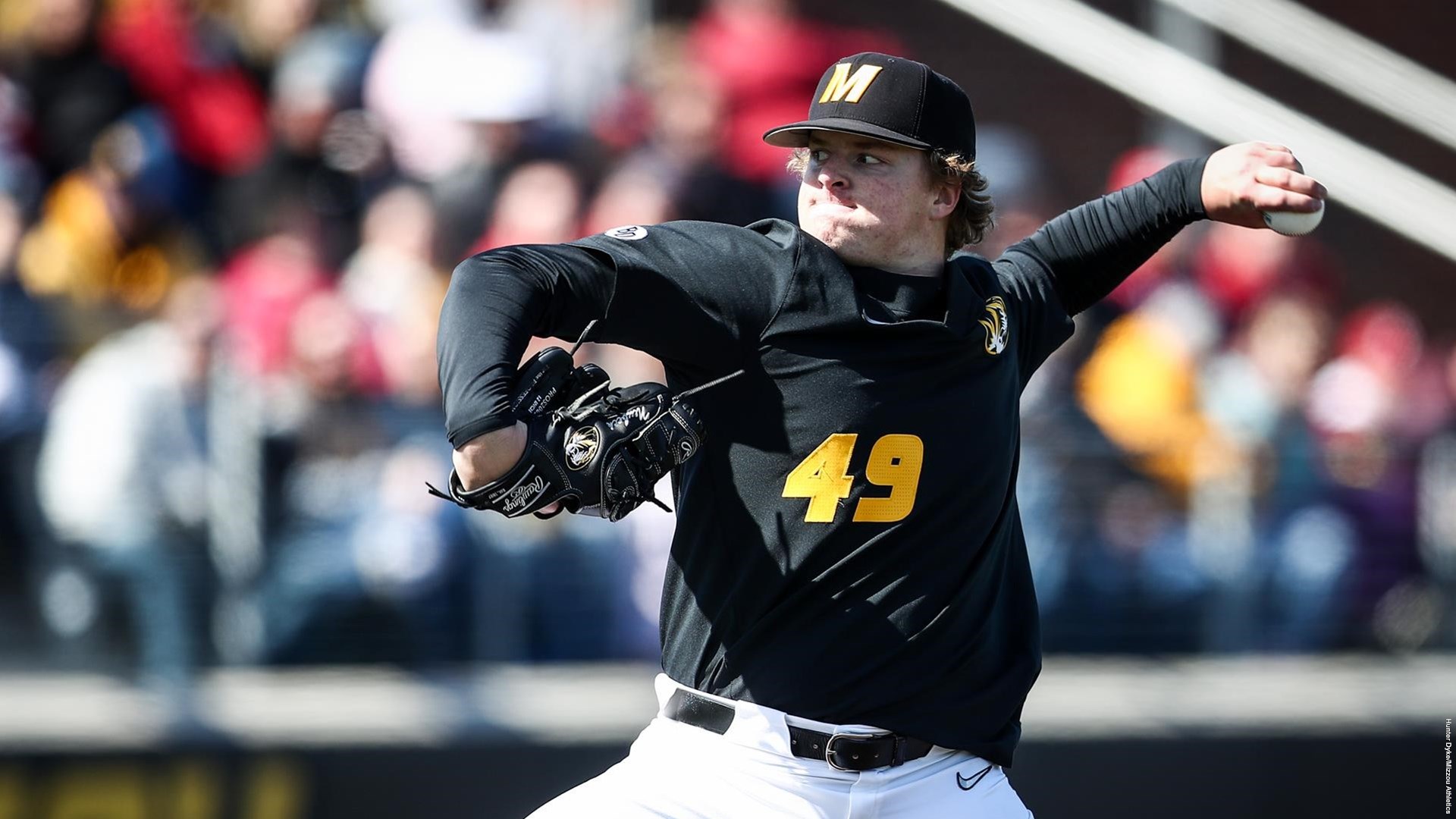 Fans can catch Mizzou baseball on the airwaves all season long on KTGR and the Tiger Radio Network. Tex Little and Matt Michaels will have the call.