Tigers Fall to Florida on Friday 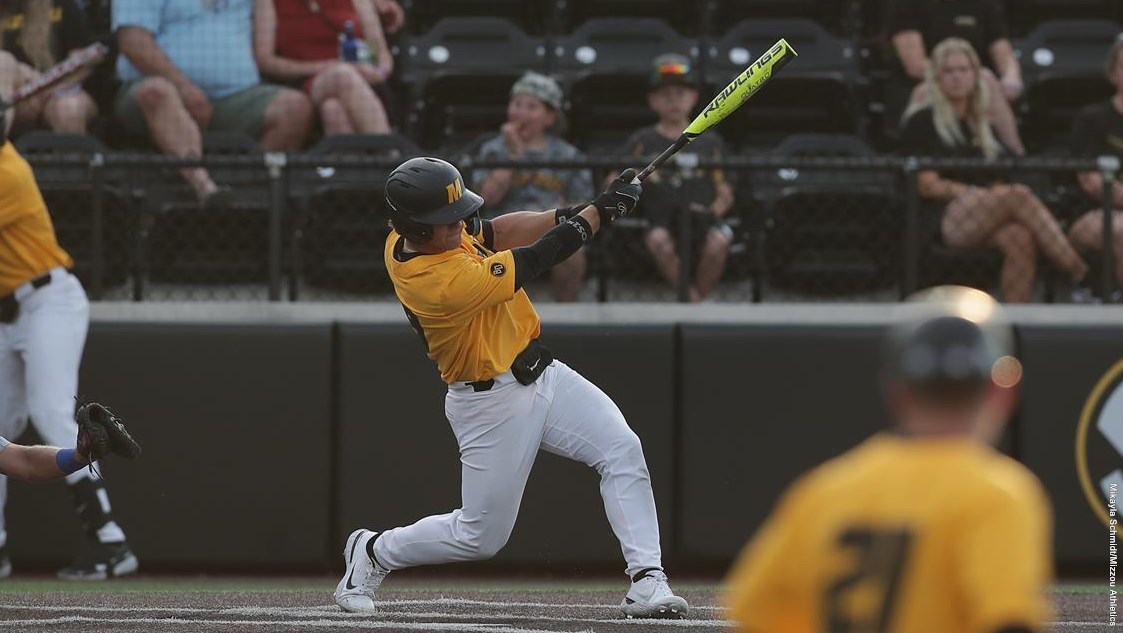 COLUMBIA, Mo. – University of Missouri baseball fell 13-1 in the series opener against Florida on Friday night at Taylor Stadium.

The Gators homered four times in the game and were led offensively by BT Riopelle and Wyatt Langford who each finished 2-for-3 at the plate. Riopelle added a pair of RBI and Langford scored three runs in the win.

The Tigers were limited to just three hits on the night. Freshman Tony Neubeck (3-3) took the loss after allowing four runs in two innings of work.

With a 4-1 lead, Florida capitalized on a pair of Mizzou errors to score three times in the fourth. The Gators loaded the bases with a single, walk and bunt single to start the frame. Back-to-back errors allowed the three runs to score before the Tigers retired the next three batters in order. The damage was done, however, as Florida built a 7-1 lead and cruised to the victory.

“Just didn’t do many things well at all tonight. We got it handed to us, so we’ve got to bounce back. We’ve been in this situation before and we know that we’ve gotta get after tomorrow.”

Mizzou and Florida continue the series on Saturday afternoon with a 2 p.m. first pitch. The Tigers will honor 10 seniors who are earning their degrees prior to first pitch.