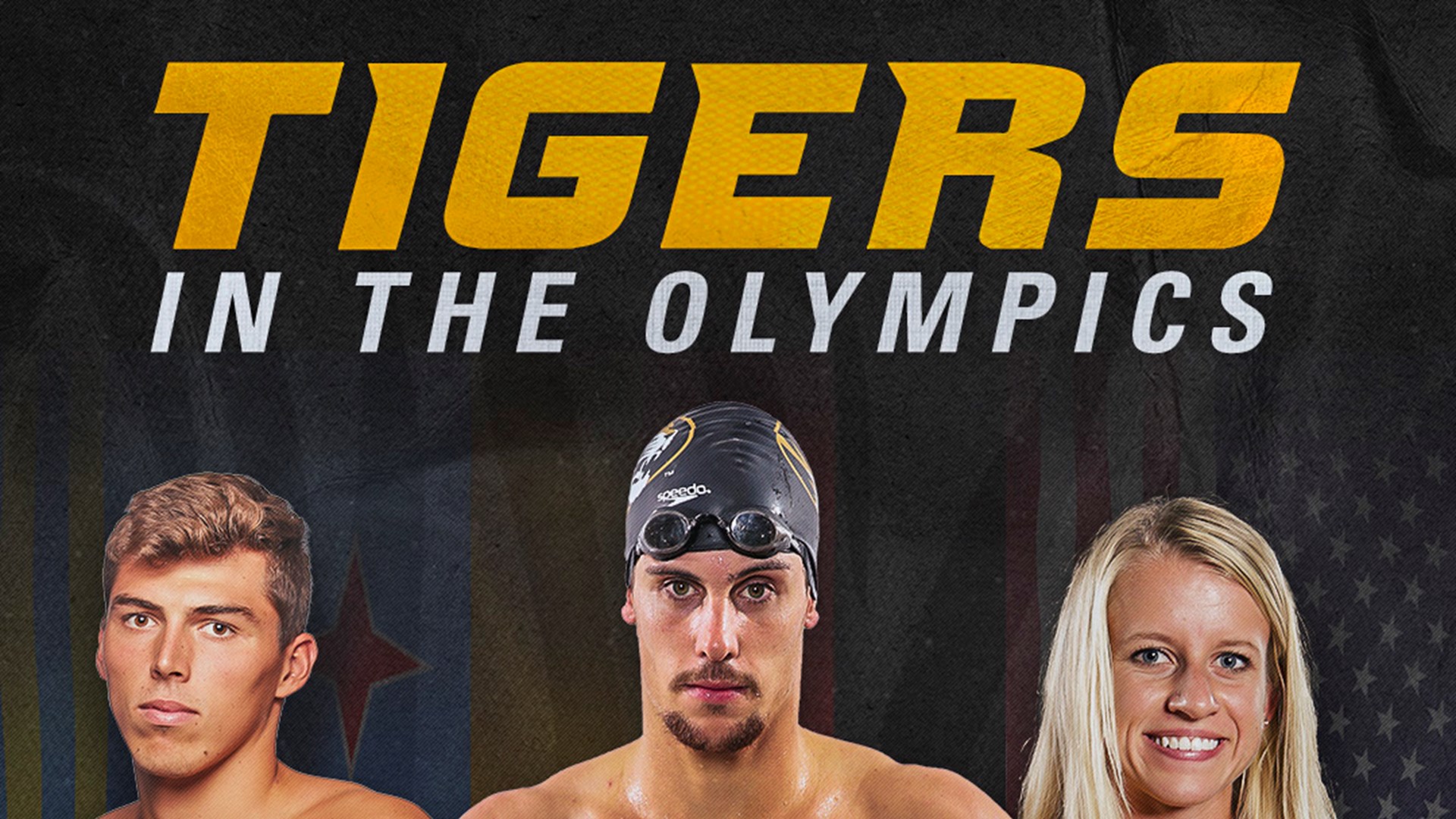 Mizzou Track & Field volunteer assistant Jillian Weir will also be competing in Tokyo. The Oregon alumnae will represent Canada in the hammer throw.

Schweizer makes her first Olympics appearance after qualifying in both the 5,000m and 10,000m races at the U.S. Olympic Team Trials. She is just the fifth American woman to qualify for the two events in the same Olympic cycle.

Schweizer ended her collegiate career as a six-time NCAA Champion, including winning back-to-back national championships in both the indoor and outdoor 5,000m. She also holds the collegiate record in the 10,000m.

Running professionally for Bowerman Track Club, Schweizer continued to dominate the field, setting a new American record in the indoor 3,000m by over seven seconds. In July 2020, she and teammate Shelby Houlihan both broke the American record in the outdoor 10,000m with Houlihan edging her out by just three seconds. The Urbandale, Iowa, native also holds a top-10 American mark in the 1500m.

Schreuders makes his second Olympics appearance for Aruba, swimming in the 100m and 200m freestyle. He previously competed in the 2016 Rio Olympic Games in the 200m freestyle.

The Aruba native finished his career in black and gold as the school record holder in the 200m freestyle. His senior season, Schreuders was the SEC champion in the event, setting a new conference meet and garnering All-SEC first team honors. He was also part of the 2019 conference champion 400 medley relay team.

The German native is the 2016 NCAA champion and 2017 national runner-up in the 100m breaststroke. Schwingenschlögl is the Mizzou program record in the event and in April 2021, he set the German record, becoming the first German man to finish in under 59 seconds.

Kinsler transferred to Mizzou from Arizona State in 2002, suiting up for the Black and Gold for one season. Taking home All-Big 12 second team honors during his lone season, Kinsler batted .335 in 2003 and was third on the team with six home runs and 45 RBI. He was a part of the 2003 NCAA Tournament team that began a seven-year tournament berth streak for the Tigers.

Drafted by the Texas Rangers that summer, Kinsler made his major league debut in 2006. During his 13-year career, he was a three-time all star and two-time gold glove winner. He was inducted into the Mizzou Athletics Hall of Fame in 2012.