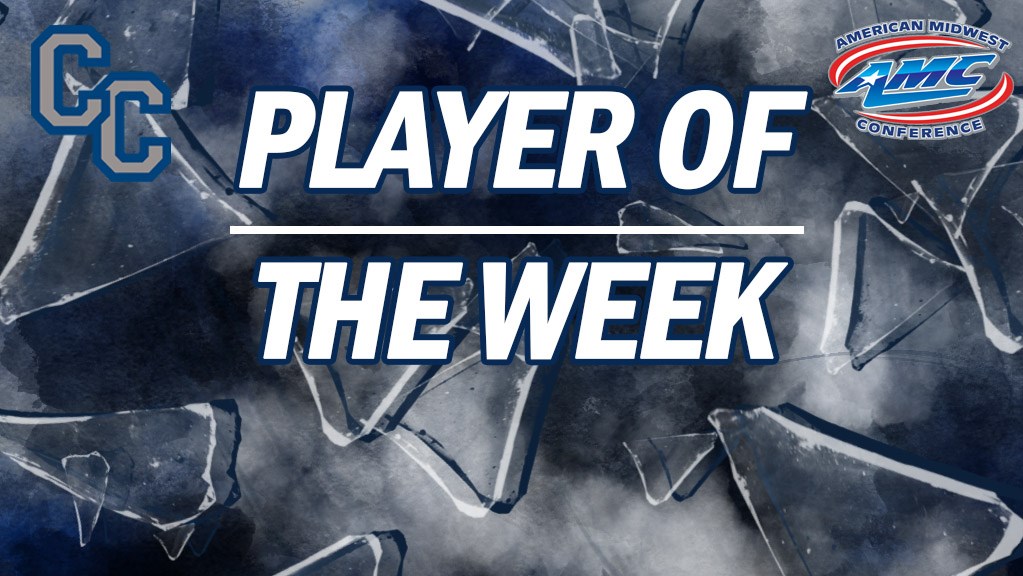 St. Louis, Mo. – The American Midwest Conference (AMC) has announced the Player of the Week awards for the week ending on Sunday, October 10.

AMC Women’s Soccer Offensive Player of the Week
Jewel Morelan
Morelan, a junior from Wentzville, Mo. led the Cougars with two goals on two attempts against Harris-Stowe (Mo.) in regulation. She contributed 46 minutes of play in the overtime win. 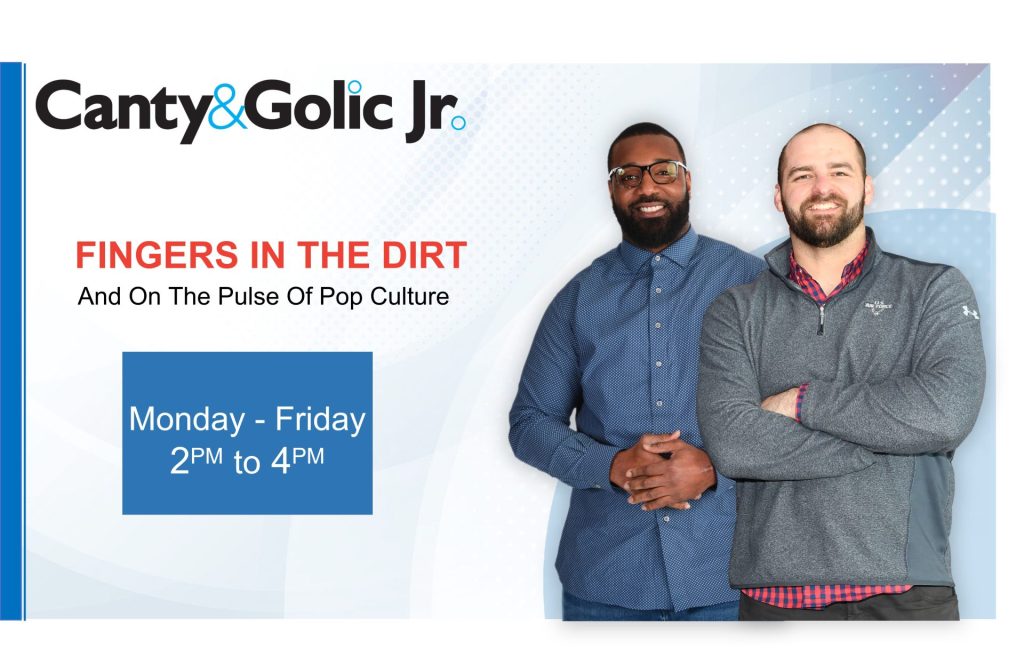 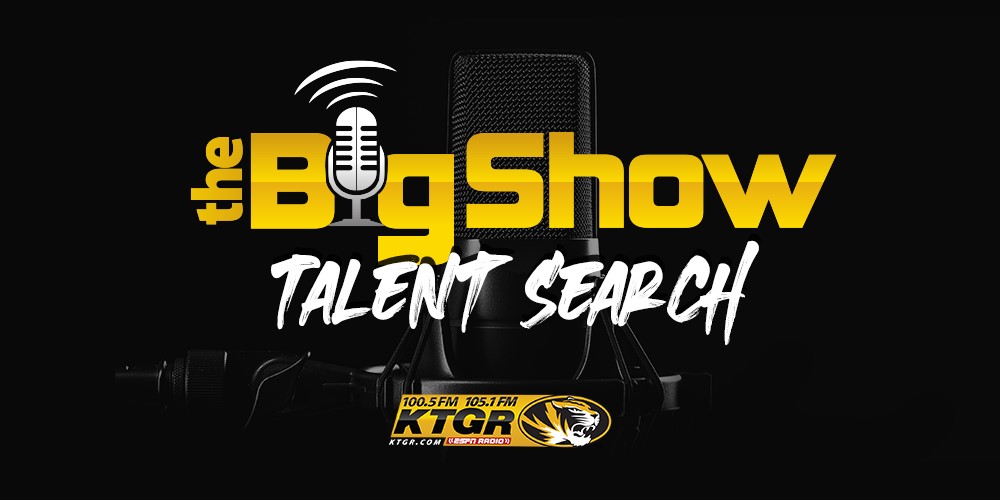