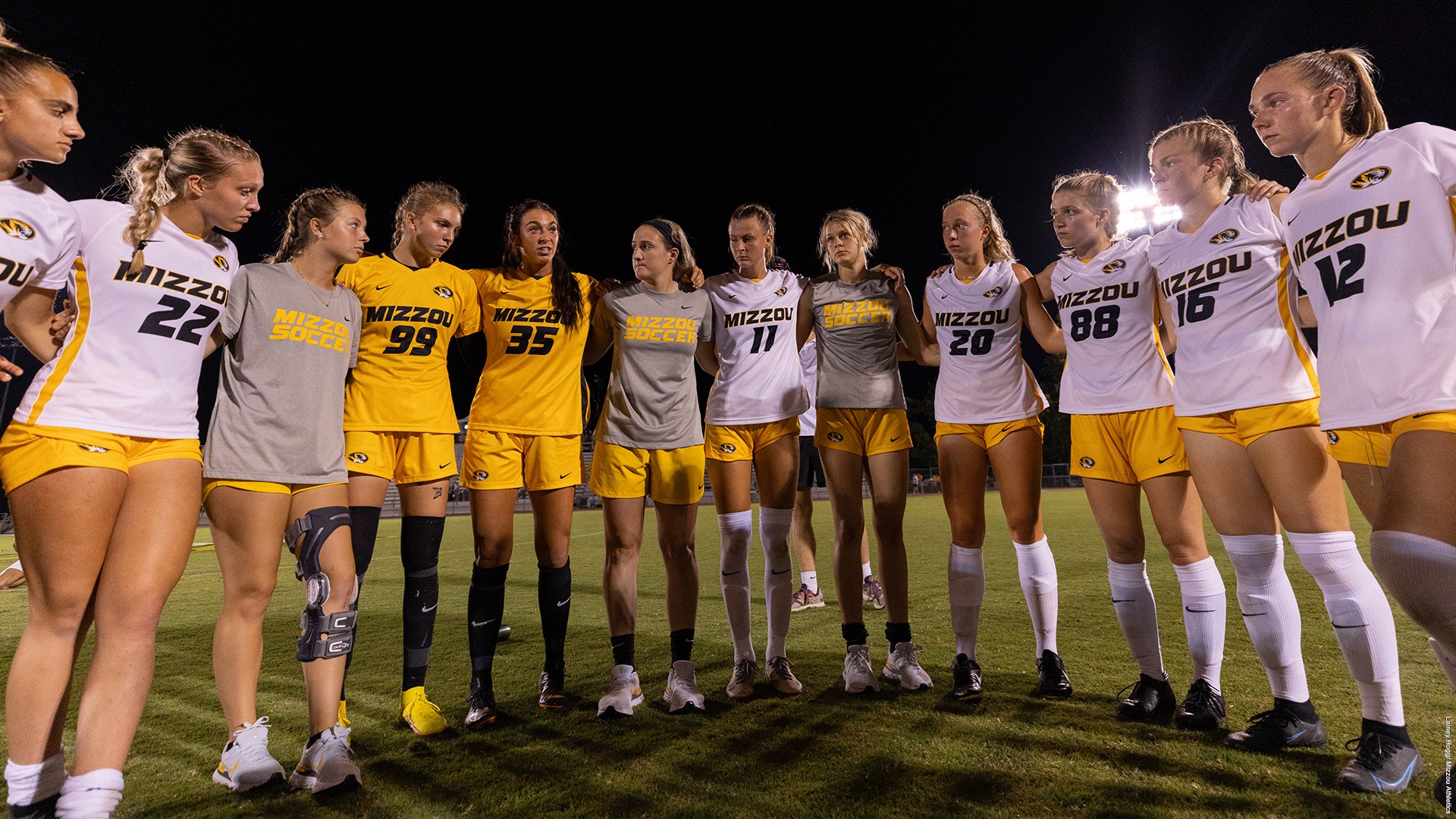 Mizzou (4-4-1) started strong, leading LSU (7-1-2) in shots (10-6), shots on goals (5-2), and corners (3-2). Sophomore Kylie Dobbs again put Missouri on the board first, burying a pass from junior Jenna Bartels in the 34th minute. Dobbs earned her third of the season, and second in consecutive games coming off the bench to give her team a 1-0 lead at halftime.

Missouri was pressured in the second half, with LSU tying the game in the 74th minute of the contest on their first shot on goal. The home Tigers then took the lead 10 minutes later. Mizzou was unable to counter, dropping the road contest, 2-1.

The two Tigers teams were evenly matched across the stats with Mizzou edging LSU in shots (13-12) and corners (8-5), and both squads each having five shots on goal.

Visit MUTigers.com for the latest information on all things Mizzou Soccer. You can also find the Tigers on social media by liking us on Facebook and following us on Twitter and Instagram (@MizzouSoccer).