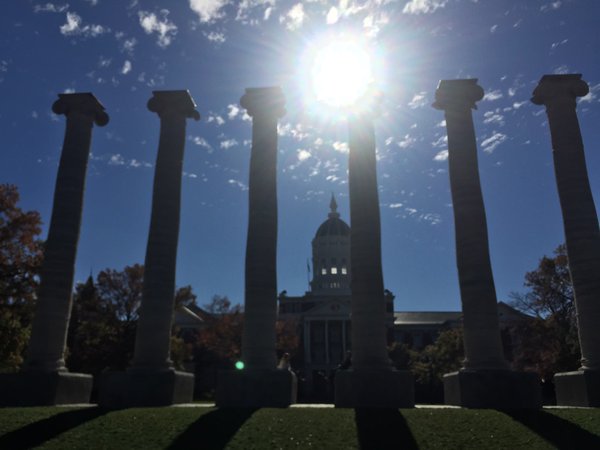 The eighth day of Missouri’s search for a football coach was apparently enough.

The two sides haven’t signed anything yet, but reports say an agreement is in place to make the 36-year-old Drinkwitz the successor to Barry Odom. In his one season as an FBS head coach (this year), Drinkwitz led Appalachian State to a 12-1 record and the Sun Belt Championship.

A native of Norman, Oklahoma, Drinkwitz has some ties to current Auburn head coach Gus Malzahn. Drinkwitz coached with Malzahn at Springdale High School in Arkansas in 2004, then again on his staff at Arkansas State in 2012. His most recent Power Five experience came as the offensive coordinator of North Carolina State from 2016 to 2018, before taking the head job in Boone, NC.

His background on offense helped lead this year’s Mountaineers to be the ninth-ranked scoring offense in FBS (at 39.4 points per game), and a top-25 outfit in rushing yards per game and in overall passing touchdowns.