Sporting Kansas City is trying to build upon a big win over LA Galaxy last weekend. …

The preseason battle for Mizzou’s starting quarterback spot has come to its conclusion. …

Who will have the edge in the Mizzou quarterback battle? … 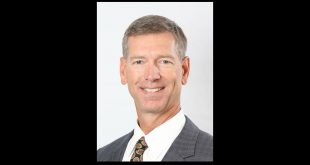 Sam Panayotovich of VSiN joined The Sports Wire to breakdown this weekend’s action in the College Football and the NFL.

Gabe DeArmond of Power Mizzou joined The Big Show to preview Mizzou Football and we talked about Mizzou Hoops after the injury to Jontay Porter.

Curtis Burch of WLAP joined The Big Show to preview the Mizzou-Kentucky game. 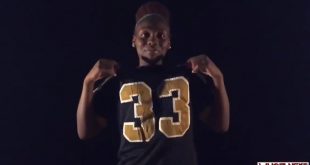 Jontay Porter’s 2018-19 season is done before it has even started.The Mizzou men’s basketball forward injured his knee during a scrimmage Sunday against Southern Illinois in Columbia, a team spokesman has confirmed. Porter was just named preseason second team all-SEC. He averaged 9.9 points and 6.8 rebounds per game last season.

Gabe DeArmond joined The Big Show to preview Mizzou-Memphis. And we took a look a the FBI/NCAA Basketball case.  Listen to “101818GabeDeArmond” on Spreaker. 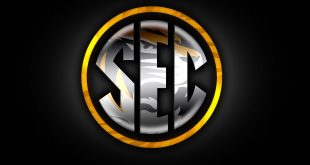 How does Missouri’s statistical profile stack up after a tough game in Tuscaloosa?

Aly Trost of Arrowhead Pride joined The Sports Wire to preview the big matchup between the Chiefs and Patriots.

Danny Jones of The Columbia Daily Tribune joined The Big Show as we took a look at Mizzou-Alabama.

Gabe DeArmond of Power Mizzou joined us as Mizzou is two days away from taking on South Carolina.

The Big Show: Will Palaszczuk