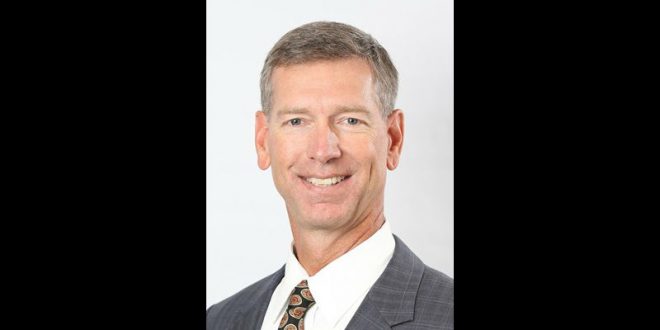 Director of Athletics Jim Sterk said in a news release that Swimming and Diving Coach Greg Rhodenbaugh has been placed on leave pending the results of a University investigation. Associate Head Coach Andrew Grevers will serve as an interim head coach until the investigation wraps up.

“We recently were made aware of serious team management allegations by our student-athletes, and it is appropriate that Coach Rhodenbaugh be placed on paid administrative leave while the University conducts a full investigation,” Sterk said. “Our goal is to provide the best possible environment for all Mizzou student-athletes to achieve academic and athletic success. We expect and demand that our coaches manage their programs with the utmost integrity, and we will review any allegation thoroughly.”

Rhodenbaugh is in his ninth season at Missouri after spending eleven years as an assistant at powerhouse program Arizona. He has overseen a period where the Tiger program has set new records for finish at the NCAA Championships, and has produced its first-ever individual national champion.

Grevers is also in his ninth season in Columbia, and has served as Associate Head Coach of the program since the 2016-2017 campaign.

“I am confident that Andrew will provide outstanding leadership to our coaching staff and student-athletes during this difficult time,” Sterk said. “He has earned the team’s trust and respect, which are always important factors when making an important decision such as this. We have a talented and capable group of assistant coaches who will work with Andrew to ensure that our student-athletes and program continue to move forward.”

Missouri hosts Kentucky and Georgia in a meet at the Mizzou Aquatics Center this weekend.