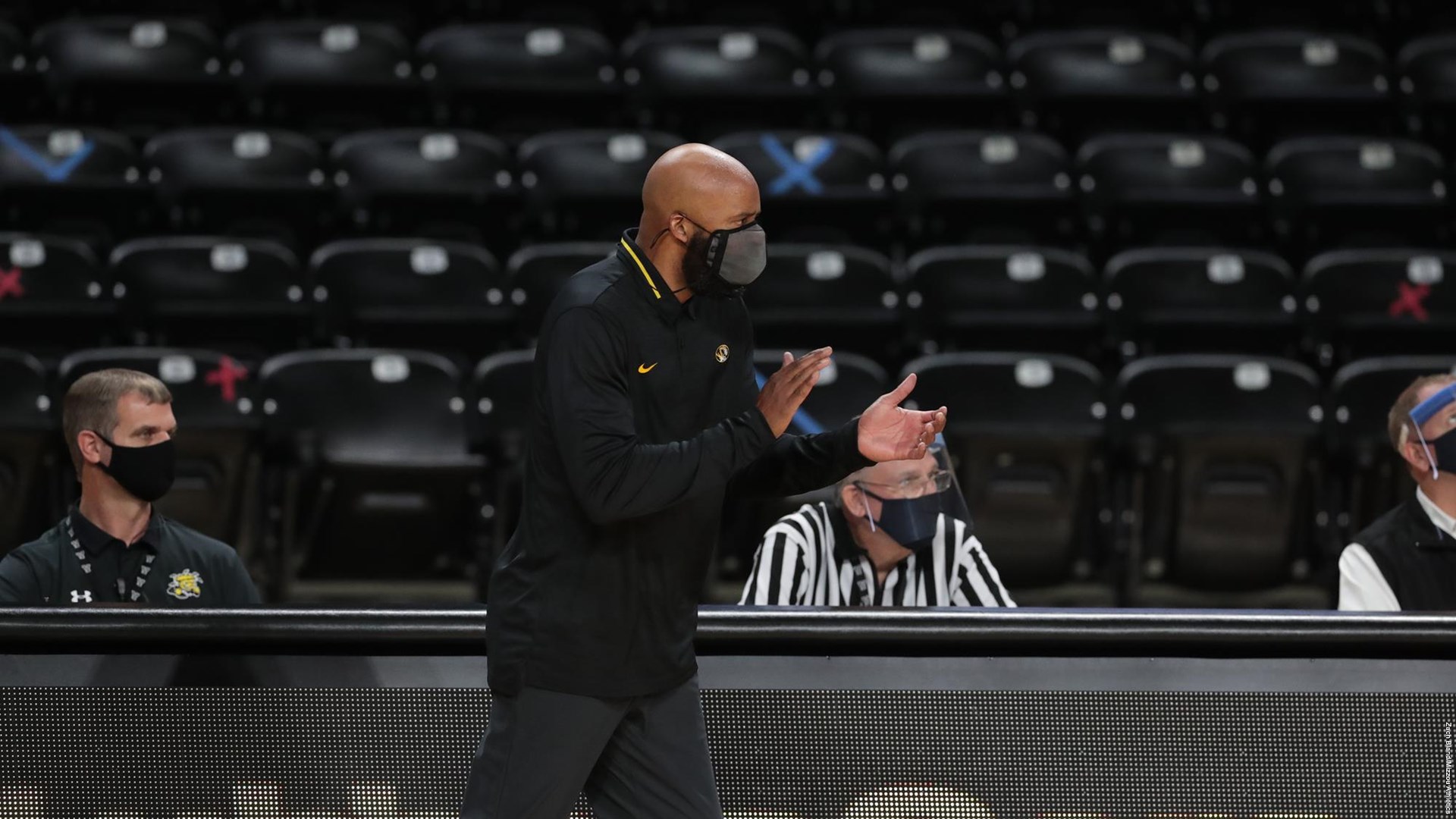 The event kicks off with on-campus first round games, where Mizzou will play host to Northern Illinois, Nov. 18.

The Tigers start action in Jacksonville against SMU in the Duval Bracket semifinal. Mizzou’s final game will come against Loyola Marymount or Florida State.

To purchase event tickets, visit Jacksonvilleclassic.com. Game times and television assignments will be announced at a later date.

Season tickets for the 2021-22 Mizzou Men’s Basketball season are now available. Renewals or new purchases can be made at MUTigers.com/MBBTix or by calling the Mizzou Ticket Office at 1-800-CAT-PAWS.