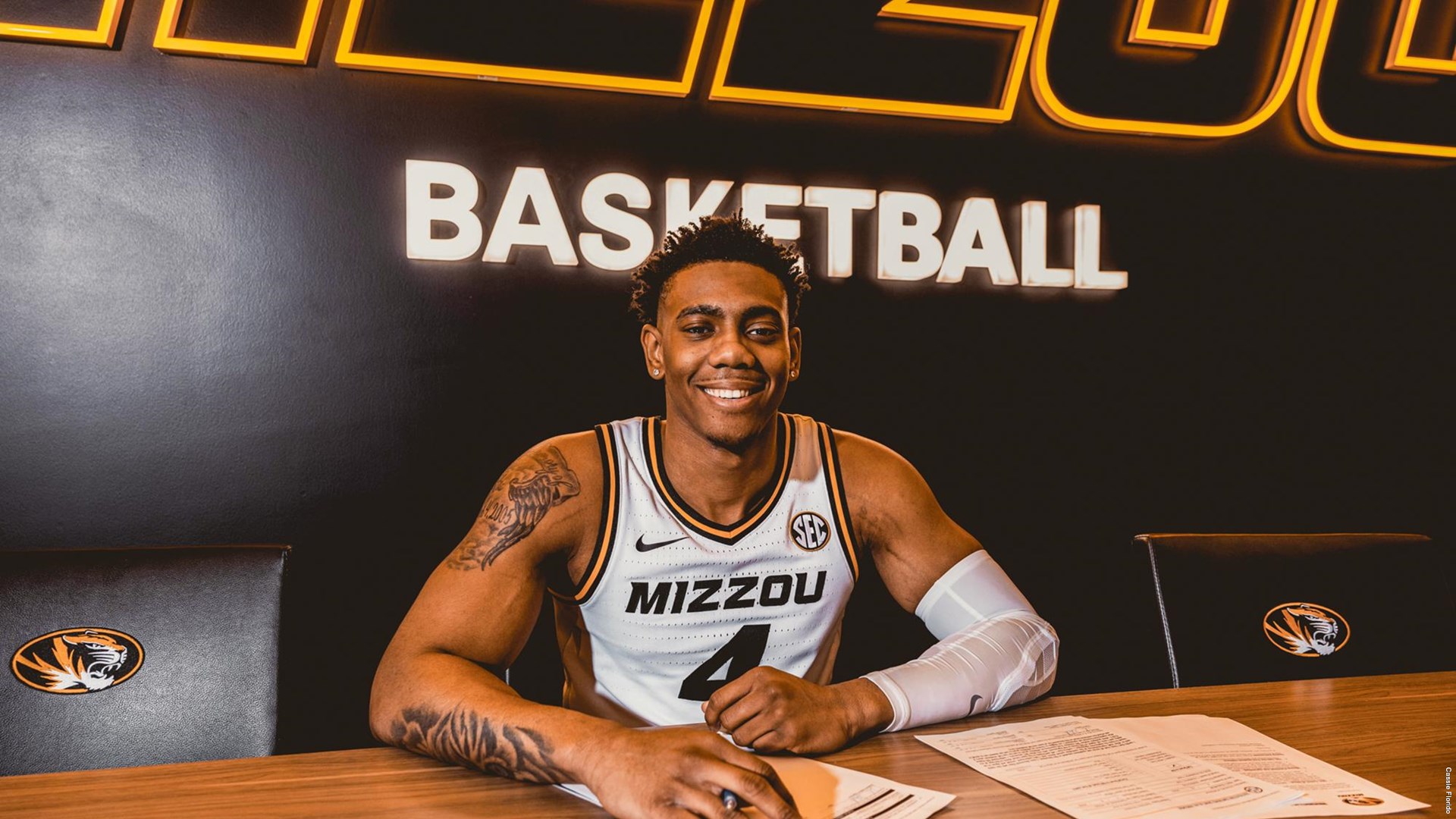 COLUMBIA, Mo. – Mizzou men’s basketball has signed its second transfer for the 2022-23 season in graduate guard, DeAndre Ghoslton. Gholston, who goes by Dree, joins the Tigers for his final year of eligibility.

“I have had a front row seat to DeAndre the last two seasons as we competed against one another in the Horizon League,” Whitten Family Head Coach Dennis Gates said. “DeAndre is a big guard who has a natural ability to score the ball. His outside shooting will benefit us immediately and his size will allow him to switch on to multiple positions defensively.”

Gholston started 52 of his 53 games played for the Panthers, averaging nearly 33 minutes per game. The Gary, Ind. native, led Milwaukee with 15.3 points per game during his two seasons including a team-high 14.3 scoring average in 2021-22. Over his two seasons in Milwaukee, he shot at a 39.2 percent clip, including over 34 percent from deep with 102 made three-pointers. This past season he averaged 4.4 rebounds and 2.1 assists per game. He scored in double-digits in 24 games.

“Mizzou stood out to me from the beginning because of the opportunities,” Gholston said. “There’s a chance for myself and our entire team to build something special and I wanted to be a part of that. My relationship with Coach Gates started back when I was in junior college and just kept growing. He’s someone I really respect and wanted to play for.”

After starting his career at Kent State, Gholston spent the 2019-20 season at Tallahassee Community College where he earned Second Team All-Panhandle Conference honors after shooting over 50 percent from the floor.

2022-23 SEASON TICKETS
A new era of Mizzou Men’s Basketball has officially begun! Commit to Coach Gates by placing your deposit today to be among the first to secure season tickets for the 2022-23 campaign.

Deposit amounts vary by seat location and will be applied toward your final season ticket price. Most seat locations require a minimum donation to the Tiger Scholarship Fund.

Make your deposit online today and join us in Mizzou Arena next fall!