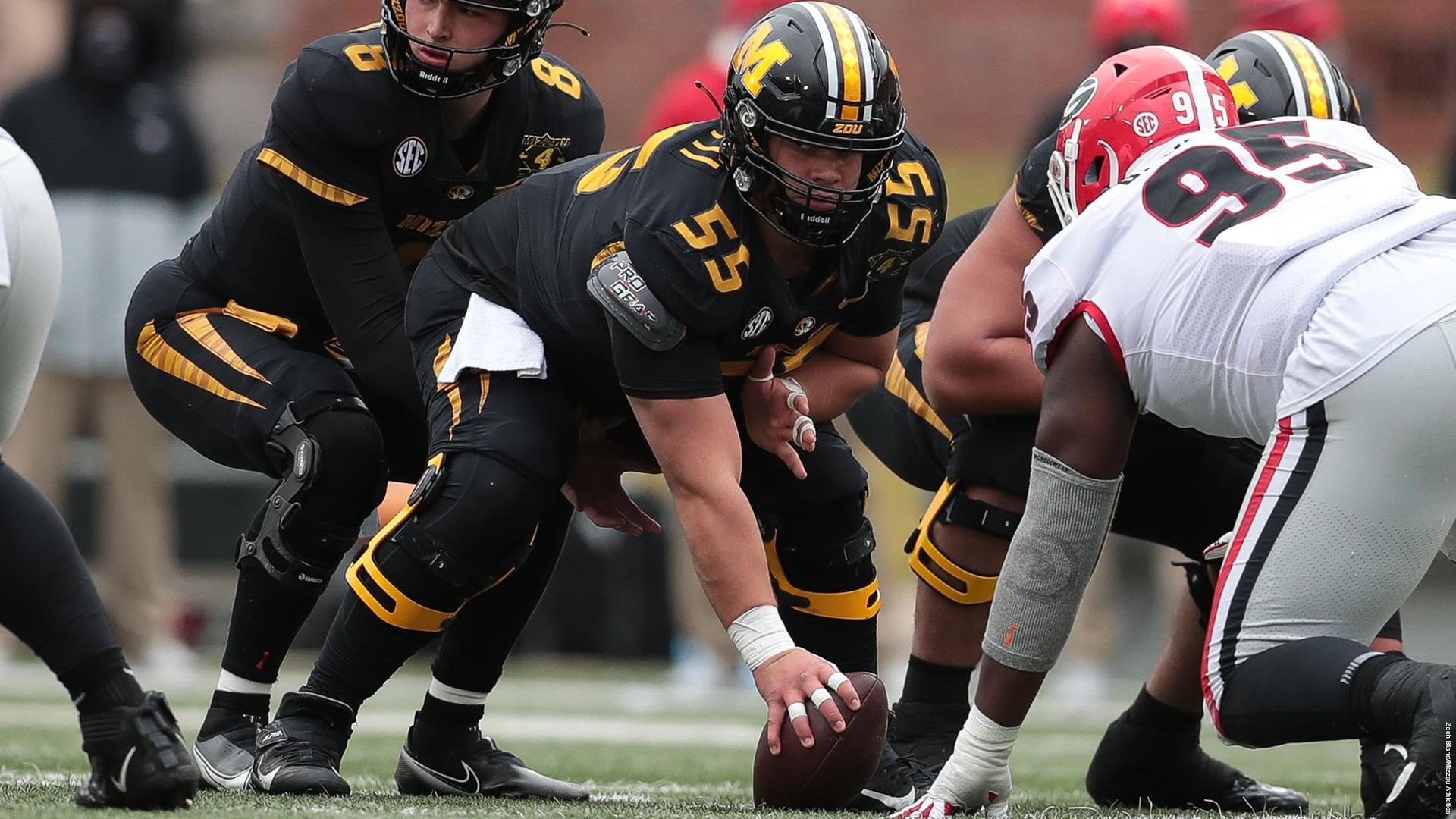 Maietti, in his second season with the Tigers, will finish his master’s in positive coaching in December. He is a three-time member of the Rimington Trophy Watch List (2019 – Rutgers, 2020 and 2021 – Mizzou). He was named 2021 preseason third-team All-SEC (by the media) and honorable mention 2020 All-SEC by PFF.

For the 2021 list, the Trophy committee worked with Pro Football Focus to narrow down its list to the top 40 centers. PFF grades every player on every play of every game on how well they execute their given assignment. That play-by-play grading allowed the Trophy committee to create a watchlist based both on nominations from the school and data provided by PFF.