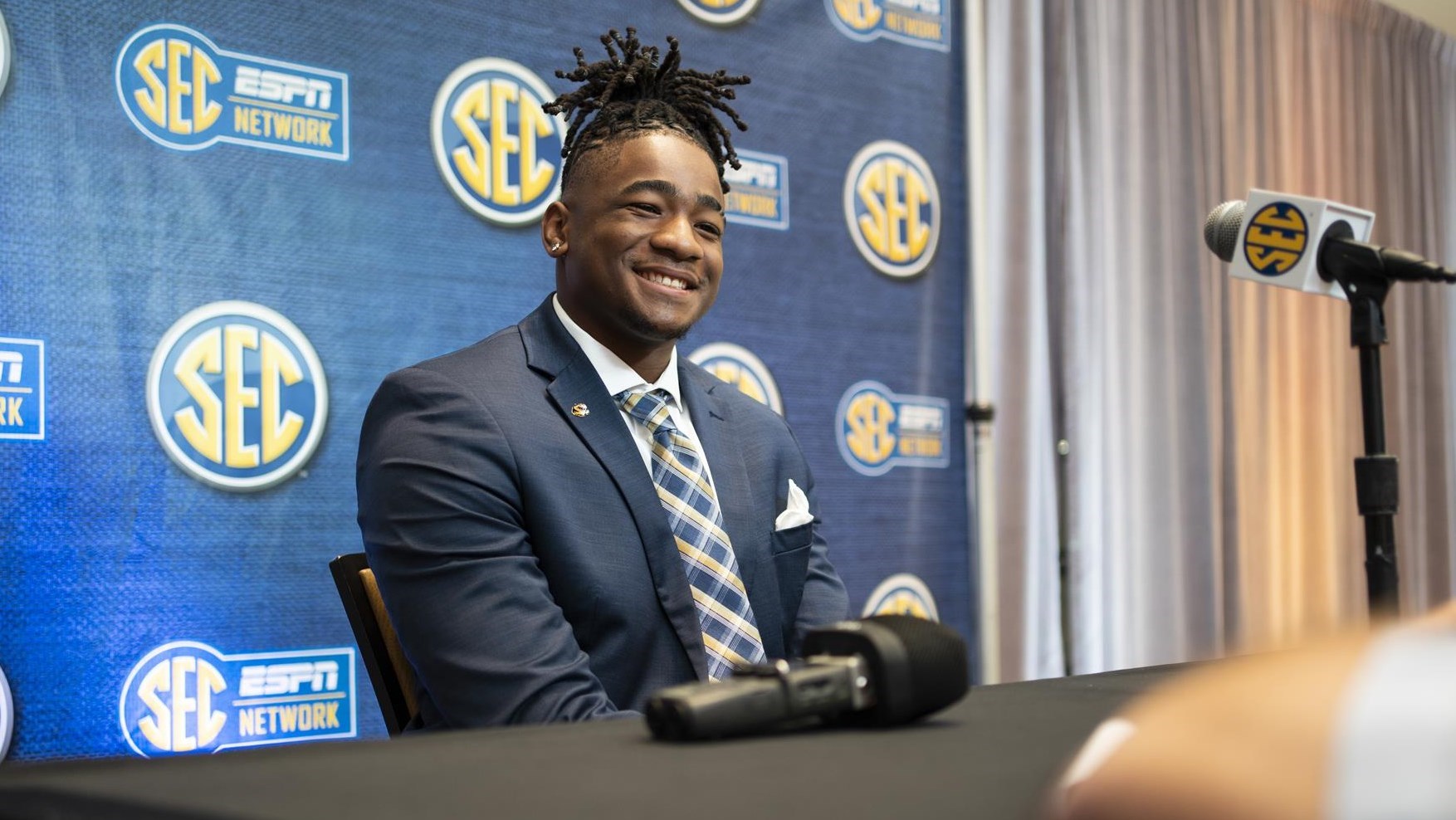 COLUMBIA, Mo. – University of Missouri football’s Isaiah McGuire is a member of the 2022 Bednarik Award Watch List, it was announced by the Maxwell Football Club on Monday.

The Bednarik Award has been presented to the College Defensive Player of the Year since 1994 and is named in honor of Chuck “Concrete Charlie” Bednarik who was an All-American at Penn and later an All-Pro linebacker and center for the Philadelphia Eagles.

McGuire returns for 2022 as a senior with 29 games played, including 13 starts last year, and 77 career tackles. He led the Tigers in sacks with six in 2021 and was second on team in tackles for loss with 14.

Mizzou will open the 2022 season on Thursday, September 1 at Faurot Field, playing host to Louisiana Tech. As part of a new fan experience initiative, Mizzou encourages attendees to #TigerStripeFaurot in Black and Gold against the Bulldogs, and in future home openers. Season tickets for the 2022 campaign are on sale now. Visit MUTigers.com/Zou22 for more information.