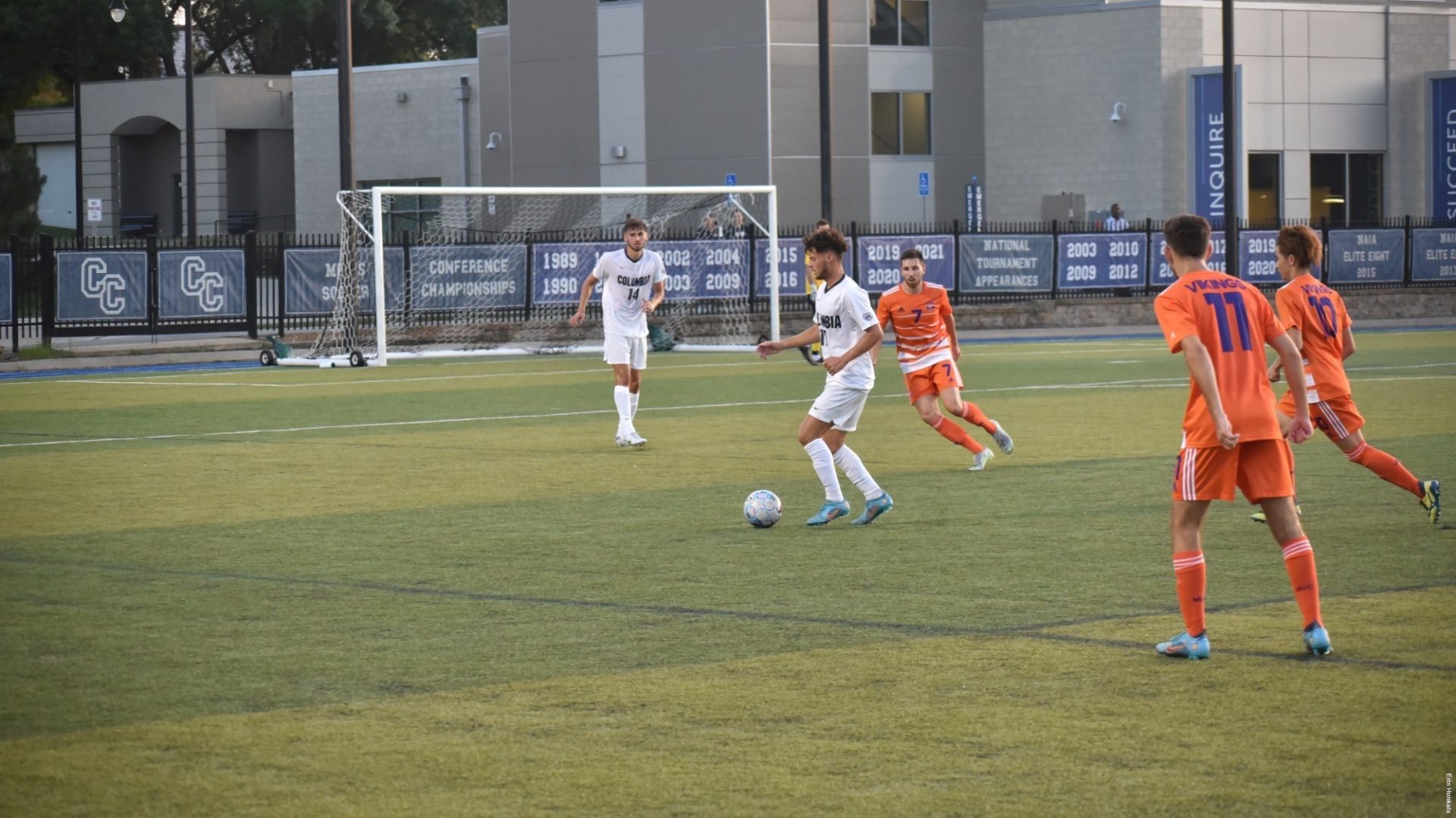 After a scoreless first 45-minutes, the Cougars got on the board first after Erik Rajoy ripped a ball from 40-yards out as John Brown’s keeper was off the line, putting the ball into the empty net.

With the 1-0 lead, the Cougars kept the offensive pressure on, registering six shots in just three minutes. A physical play in the box put the Golden Eagles on the penalty line. William Reese guessed right, but the ball made its way past the diving effort of Reese to tie the score, 1-1.

In the 80th-minute, Jackson Schrum converted on a Cougar corner kick with assists from Lindokuhle Zwane and Erik Rajoy, putting the Cougars up 2-1.

In the closing moments of the game, John Brown took a shot that was blocked by the Cougar defense. The ball was picked up by the Golden Eagles and fired into the left side of the goal, bringing the score level with only 28-seconds left of play.

The Cougars had one more chance to score on a corner kick, but a shot from Ethan Blake was blocked, ending the game in a 2-2 draw.