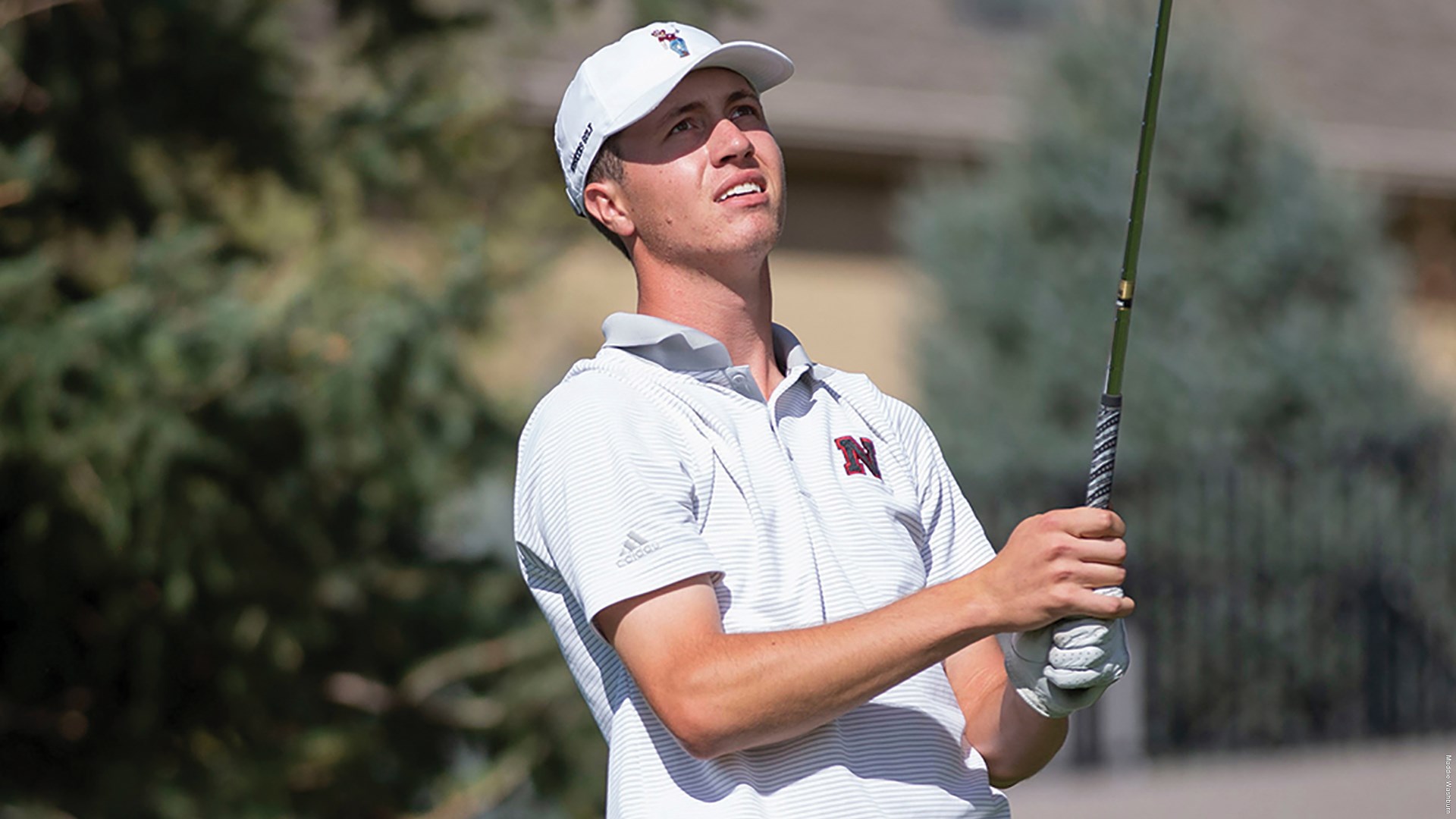 Lundin started off the tournament with a 2-under 68 followed by a 74 on Thursday. On Friday Lundin rallied with a 67 before his final round 6-under 64 propelled him up the leaderboard to finish tied for fifth. Lundin at 7-under finished just four shots behind the tournament winner.

The 62nd Porter Cup Tournament held at the Niagara Falls Country Club is one of the nation’s top amateur golf tournament. The Porter Cup annually attracts the finest collegiate and mid-amateur players and has played host to among the most widely recognized and respected players in the game.