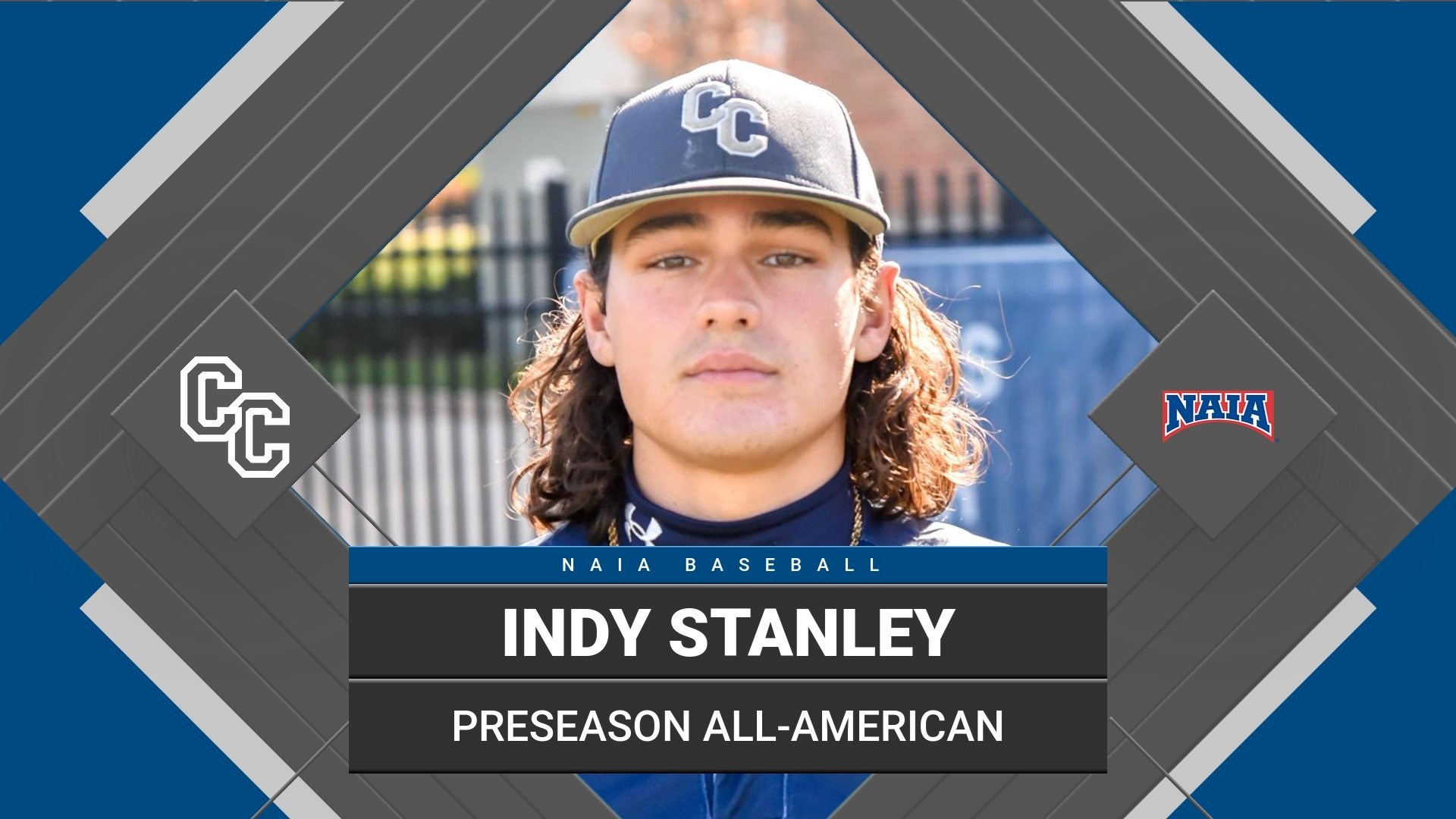 Four starting pitchers are included as well as one relief pitcher while the list included four infielders in addition to two behind the dish. The outfield features four players and the last two spots go to a utility player and a designated hitter.

This season, six student-athletes were selected as First Team All-American’s last spring including National Pitcher of the Year Robb Adams. Seven more were named to the Second Team of the All-America list, while the final four members were recognized as Honorable Mentions. There are no carry overs from the preseason list last year.