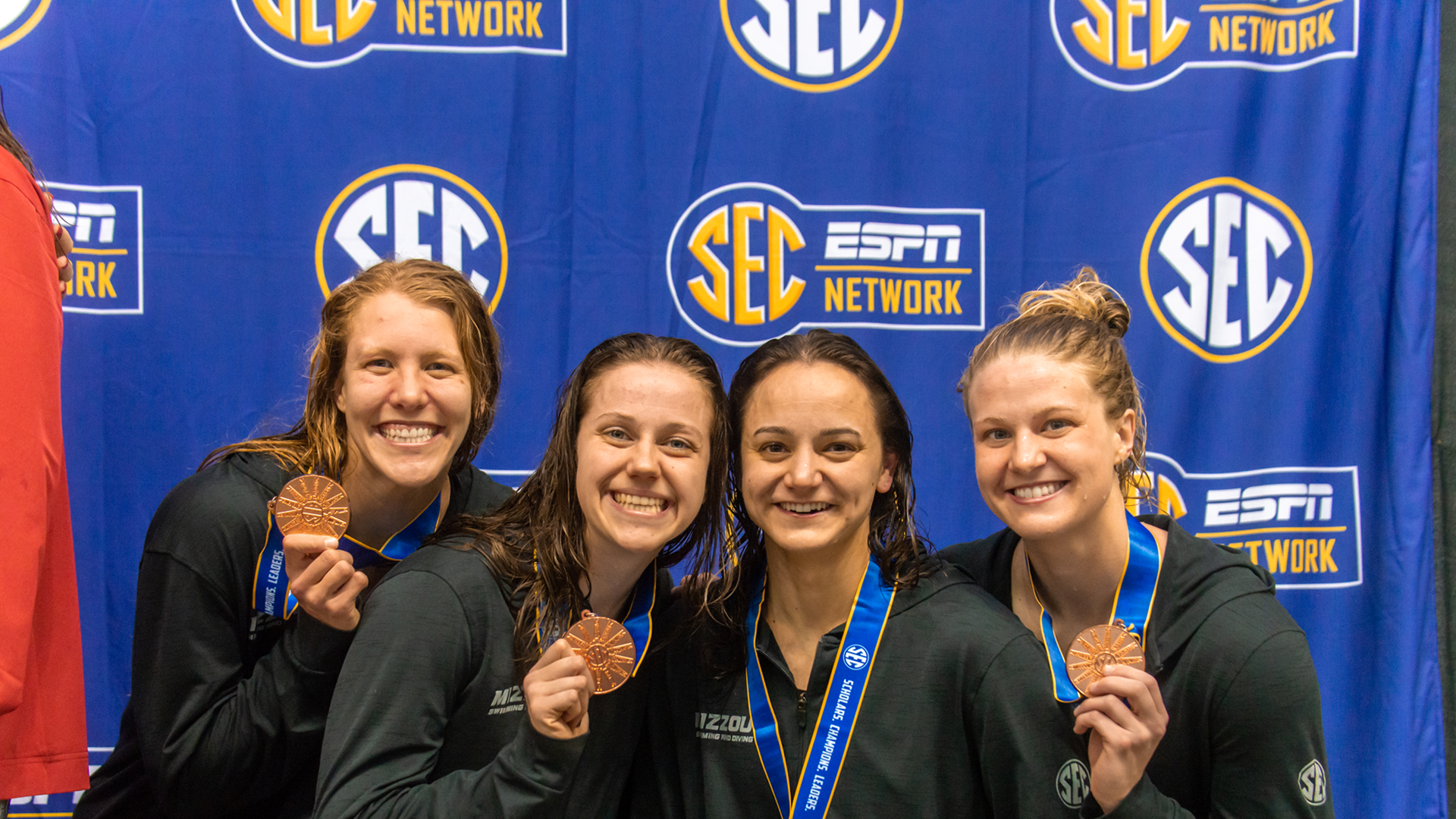 Thompson claimed second in the 100 back at the SEC Championships. The 200 free relay of Keil, Thompson, Feddersen and Smith placed third at the championships.

Visit MUTigers.com for the latest information on all things Mizzou Swim & Dive. You can also find the Tigers on social media by liking us on Facebook (Mizzou Swimming and Diving) and following us on Twitter and Instagram (@MizzouSwimDive).