Florida Rallies to Down Tigers 4-3 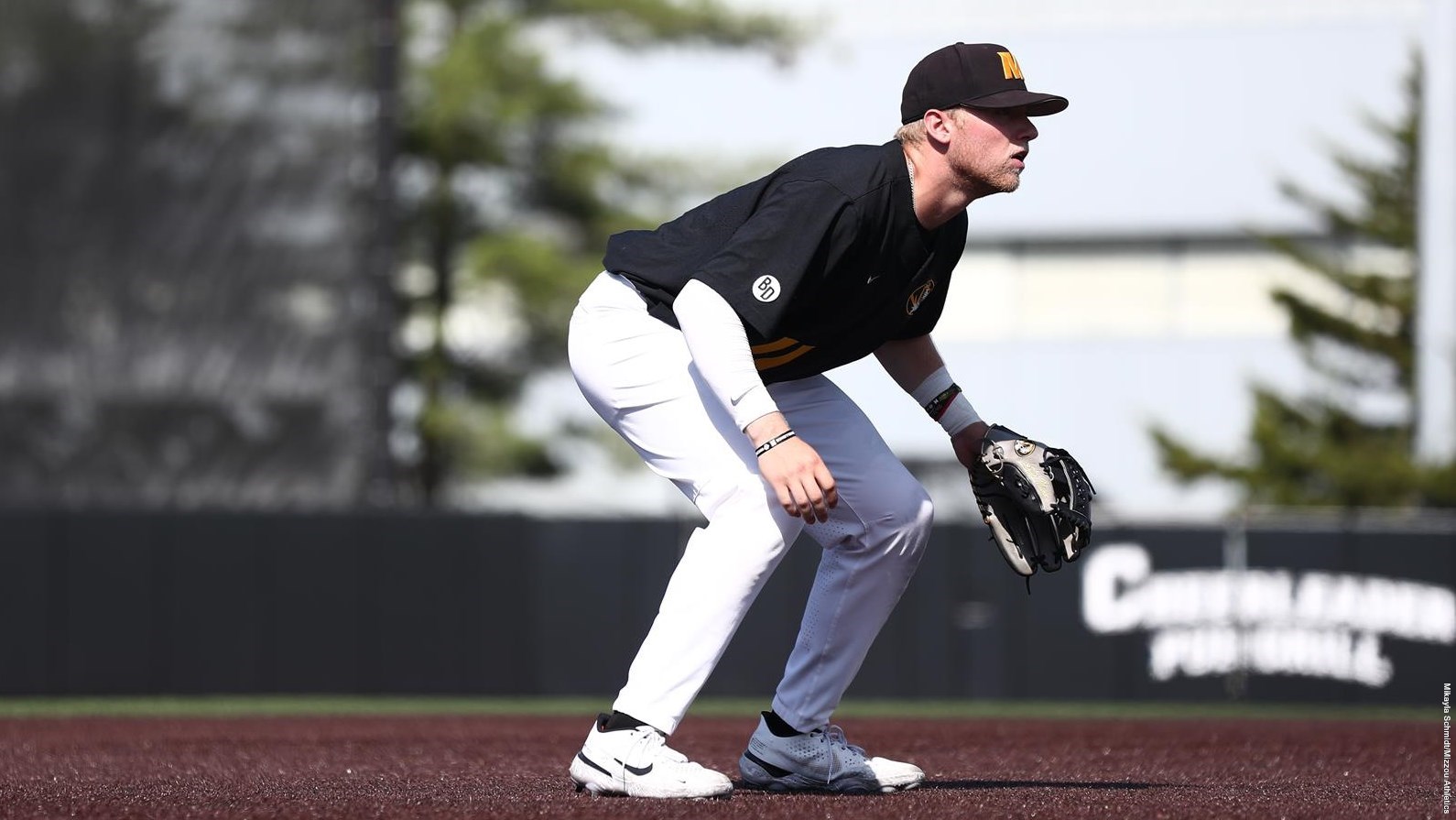 COLUMBIA, Mo. – University of Missouri baseball jumped to an early lead on Sunday afternoon but Florida clawed back to take the rubber match 4-3 at Taylor Stadium.

Luke Mann and Trevor Austin got the scoring started with back-to-back home runs in the fourth inning to put Mizzou (26-22, 8-19 SEC) in front early. The lead was short-lived as Florida (32-19, 13-14 SEC) got a two-run home run from Josh Rivera in the fifth to tie the game. The Gators would take the lead an inning later and fend off the Tigers to seal the series.

Carter Rustad (3-3) cruised through four innings before the two-run homer in the fifth. The right-hander took the loss after surrendering two runs on two outs in the sixth. Rustad went 5.2 innings allowing the four runs on seven hits while striking out five.

With the game tied 2-2 in the sixth, Florida strung together a two-out rally to plate the winning runs. A leadoff hit-by-pitch, Rustad rebounded to retire the next two Gators. Jac Caglionone singled to put two aboard before a 3-2 walk loaded the bases. Gator first baseman Kris Armstrong looped a two-run single just inches over a leaping Josh Day behind the second base bag to put Florida up 4-2.

The Gators never surrendered the lead, holding off a pair of late Tiger threats to take the 4-3 win.

Coach Bieser on the close loss…

“Just a really tough game to swallow here. I thought we played pretty well, we had some opportunities, we had them on the ropes there in the fourth inning. We have two lead-off homers and we came up probably a run short in that inning. Then just little things – we missed the little blooper through the middle which just was an inch high enough to get over Josh’s glove. There are so many things in a game like this and it usually is in a 4-3 game. It’s the game of baseball and we’ve got to continue to work and we’ve still got to play baseball.”

Mizzou heads to Kansas on Tuesday before concluding the regular season at Georgia in a three-game set beginning Thursday night.