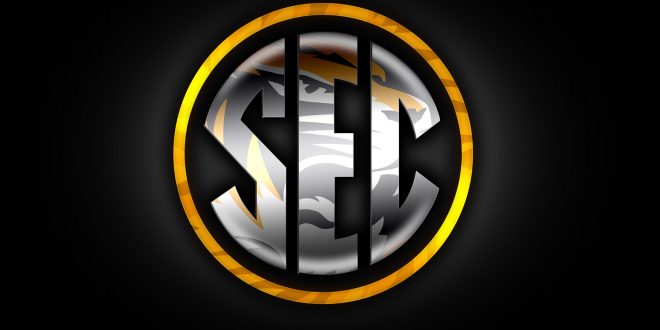 On Tuesday, the league office announced Sophie Cunningham as a Preseason All-SEC selection for the second year in a row, as voted on by a panel of SEC and national media members. The senior standout has been voted an Honorable Mention All-American and postseason All-SEC member for each of the last two campaigns.

Cunningham averaged 18.5 points and 4.7 rebounds per game last year, and was the nation’s only player in the nation to shoot at least 54% from the field, 45% from three-point range, and 83% on foul shots. Missouri was selected fifth in the preseason SEC order of finish this season, behind Georgia, Tennessee, South Carolina, and predicted champion Mississippi State.

Wednesday, the SEC announced Mizzou men’s basketball sophomore Jontay Porter as a second team All-SEC member. Porter was the league’s Co-Sixth Man of the Year a season ago, averaging 9.9 points and 6.8 rebounds per game in his freshman season. The voting panel picked Missouri to finish ninth in the league, and chose Kentucky as its champion.

The full Preseason teams and orders of finish are listed below: