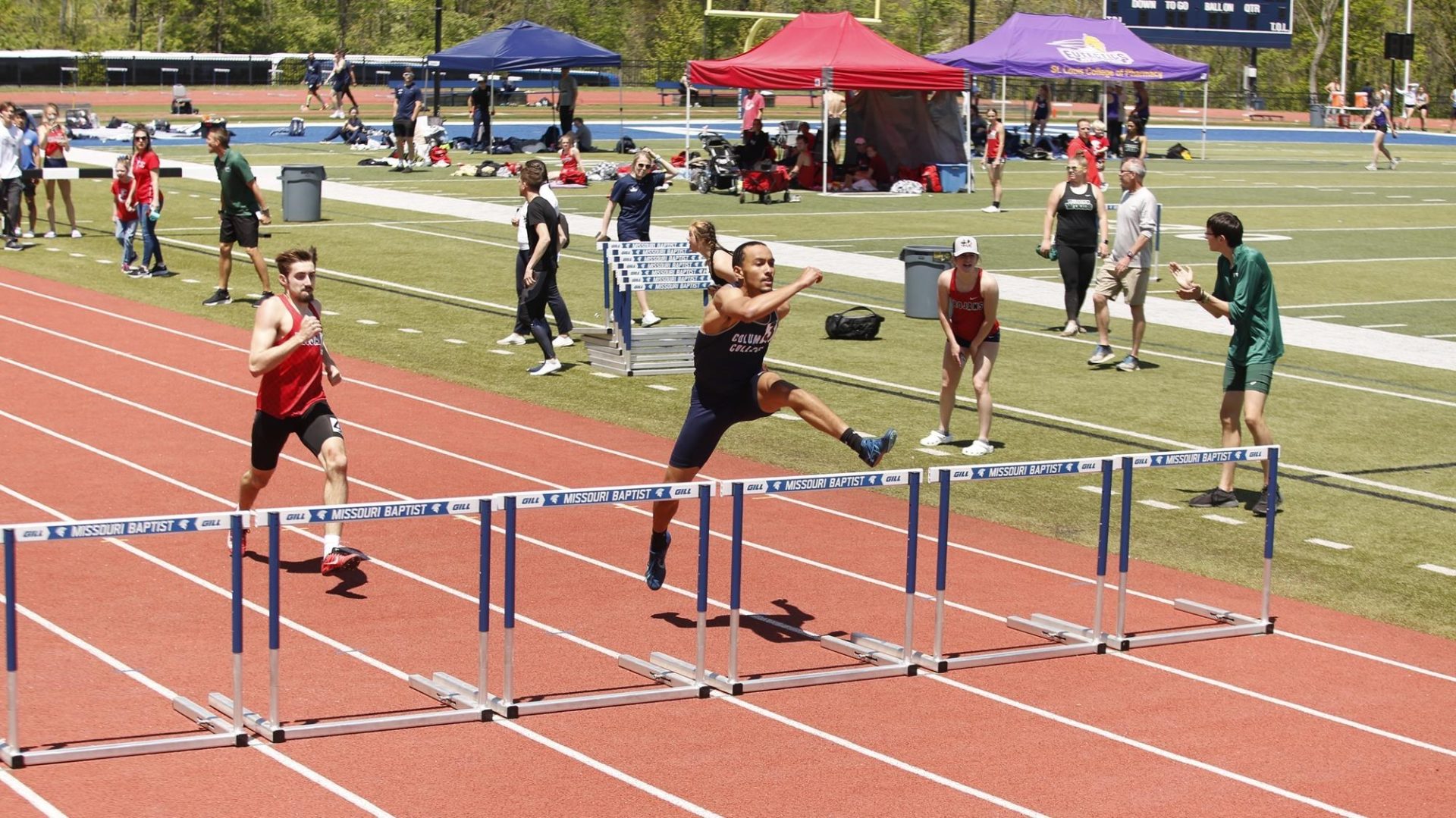 Madeline Burton qualified for the NAIA National Championships in the javelin after hitting the “B” standard with a toss of 39.20-meters. In addition, she set a new school record in the event.

On the men’s side, Gavin Frantz set a new school record in the hammer with a toss of 53.72-meters. Frantz finished third.

Malachi Jackson ran 15.26 in the 110-meters hurdles preliminaries, which was good enough for sixth-place and qualifying him for the finals. In the finals, he ran 15.26 and placed seventh.

This article is provided by Columbia Cougar Athletics
2022-05-14