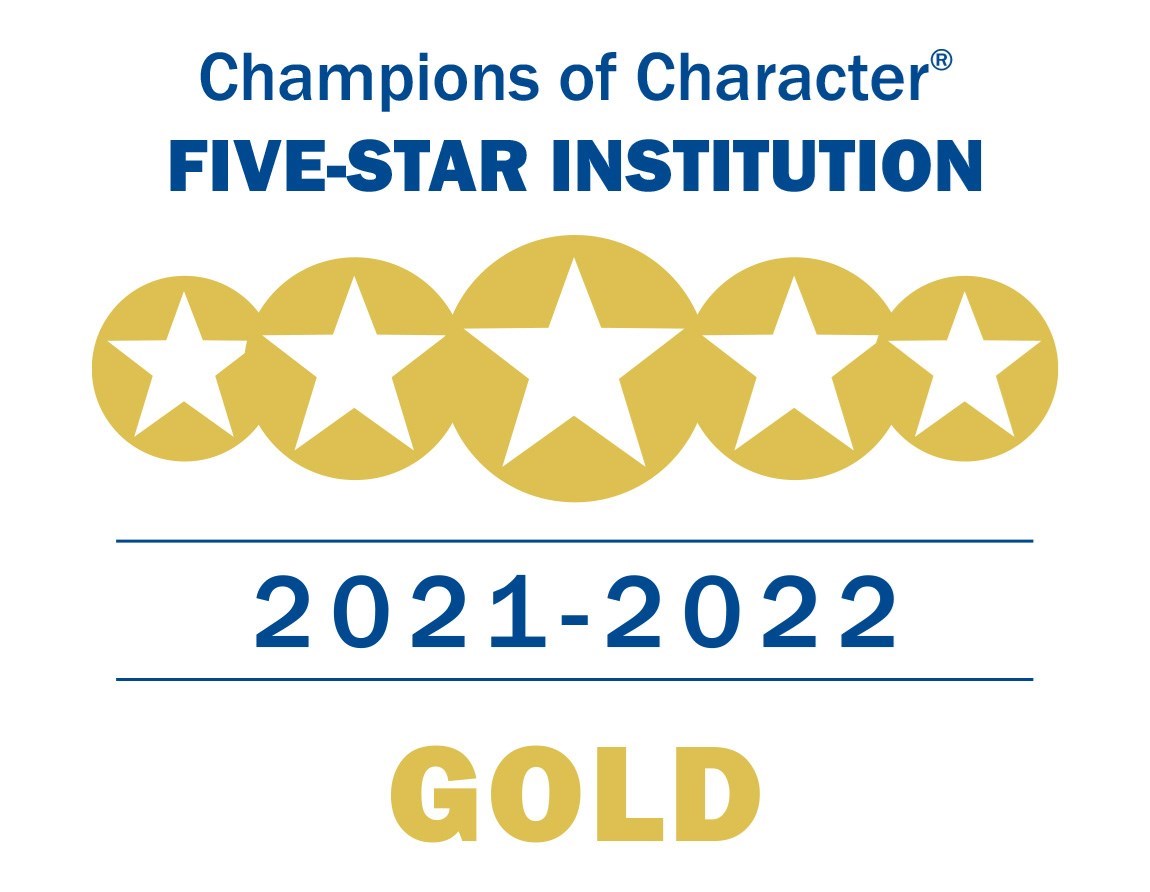 Institutions are measured on a demonstrated commitment to Champions of Character and earn points in character training, conduct in competition, academic focus, character recognition and character promotion. Institutions earn points based on exceptional student-athlete grade point averages and by having minimal to no ejections during competition throughout the course of the academic year.

This article is provided by Columbia Cougar Athletics
2022-07-29