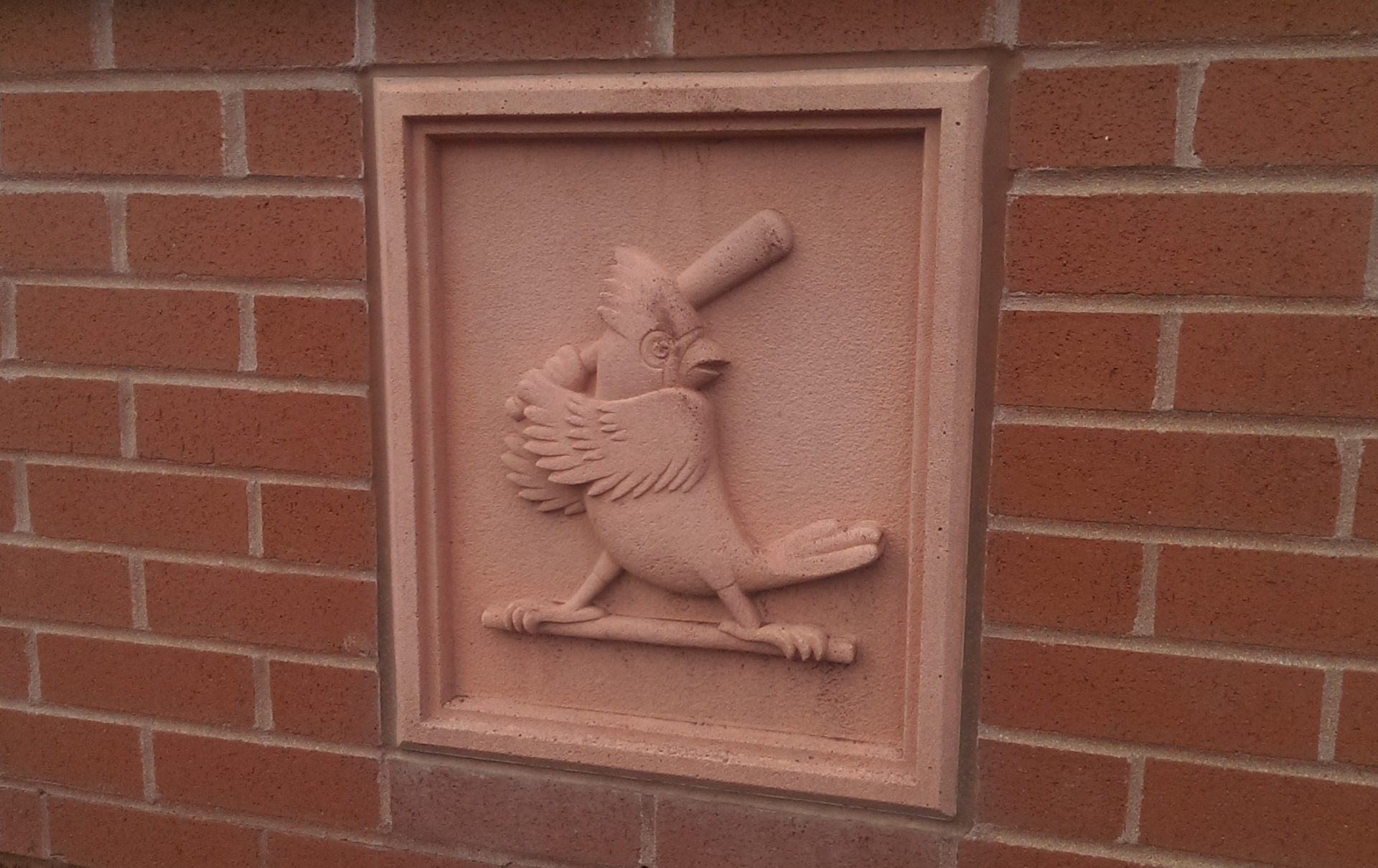 One of the greatest St. Louis Cardinals ever will be on the open market. The Cardinals should not bring him on for a last hurrah in 2021.

The unexpected news Thursday that the Los Angeles Angels would release Albert Pujols sent reverberations across Major League Baseball, and pulled on the heartstrings of every fan of the Birds on the Bat.

How could it not? The Machine posted a Hall of Fame career during his time in St. Louis alone – a .328 batting average, 445 home runs, 1,334 runs batted in and a 1.037 OPS speak to that. His 86.6 Wins Above Repacement (per Baseball Reference) in a Cardinals uniform alone would place him 49th on the all-time list, between Hall of Famers Tim Keefe and Robin Roberts… knocking Roberts’ 19-year career out of the Top 50! There is a rare handful of players in baseball history whose success is so expansive and so indelibly linked to one franchise.

And the Cardinals should tell Pujols “thanks, but no thanks” if he makes the call to John Mozeliak this season.

Let’s put aside Albert’s defensive limitations – he can only plausibly play a backup to Paul Goldschmidt at first base or DH this season – and ignore his .198/.250 .372 slash line (with five home runs, if you’re curious). Before placing Pujols in Cardinal red, ask youself – whose 40-man roster spot does he take?

Certainly not Matt Carpenter’s. The $19 million-a-year-man (give or take a few bucks) has been part of the plan for Mike Shildt’s club from the jump this season, playing the backup for up to three infield spots. If Carpenter’s 2-of-37 Spring Training this year and .115/.254/.288 slash didn’t move the front office to displace him from the 40-man list, it’s hard to believe Pujols will.

That brings you to the roster spots of younger players… and perish the thought of replacing a pitcher with a field player in a COVID-influenced year. Bernardo Flores, Jr. pitched a poor inning as the 27th man in the Mets doubleheader this week, but replacing him with Pujols takes a pitcher away from your mix all season long. Do you decide to give up on a young outfielder? Lane Thomas might be the most vulnerable big-leaguer to DFA, but his current replacements (Austin Dean and 2017 Cards third-rounder Scott Hurst) aren’t likely to set the world on fire if one of the regulars is lost to injury later on.

If the Cardinals sign Pujols for a last hurrah, it is the definition of fitting a square peg in a round hole, and weakens the strength of the 40-man roster by either omission or attrition. No amount of butts in seats for Albert’s Last Ride could undo a playoff chase done in by a lack of roster flexibility.

Let’s also be clear: if the Cardinals signed Pujols, there’d be no DFA or waiver from there. The optics would be impossible to overcome for the fans in the city he has a mutual love affair with. Albert’s also said he wants to swing for 700 career home runs, if he’s able, which would make him agreeing to a very limited or minor-league role untenable. If he’s not hitting and you can’t move him, why add fuel to a front-office fire that could spark as soon as an August losing streak? Mozeliak and GM Mike Girsch are smarter than that.

Then there’s the thorny issue of Albert Pujols’ exit from the Gateway City. By now, time has healed all wounds over The Machine taking The Money over The Best Fans… Pujols’ stirring return to Busch Stadium in 2019 is all the proof you need. But there is the thorny issue of that 10-year, $10 million personal services contract Angels owner Arte Moreno put in his blockbuster deal for Number Five. It read that if Pujols finished out his 10-year, $260 million playing deal for the Halos, he’d automatically have the option to take that personal services deal, which would bar him from representing other clubs but LA for the duration… and may have even kept him from wearing a Cardinals cap into Cooperstown.

Awkward and Albert both start with the capital “A” on the Angels’ lid, after all.

Would Birds’ owner Bill DeWitt, Jr. forgive and forget the clause that could have kept Pujols away from any association with the Cardinals until 2032, even if that paper is now thrown in the shredder? We may get a chance to find out… but we shouldn’t.

Because for a team with no room on the roster and no competitive edge to gain, the only reason to make Albert Pujols a Cardinal in 2021 is for a tour of good feelings – and those don’t win ballgames, no matter how right they feel.

So let Albert reuinite with old skipper Tony LaRussa in Chicago. Make the homecoming destination for a Fort Osage High School and Maple Woods Community College product the Kansas City Royals, instead… a place where Albert can still make a final “last hurrah” at Busch Stadium’s plate on August 6-8. Dayton Moore should be on the phone already.

Don’t make the last memory of St. Louis’ Hall-of-Fame No. 5 anything with an asterisk. Don’t sign him, Cardinals.