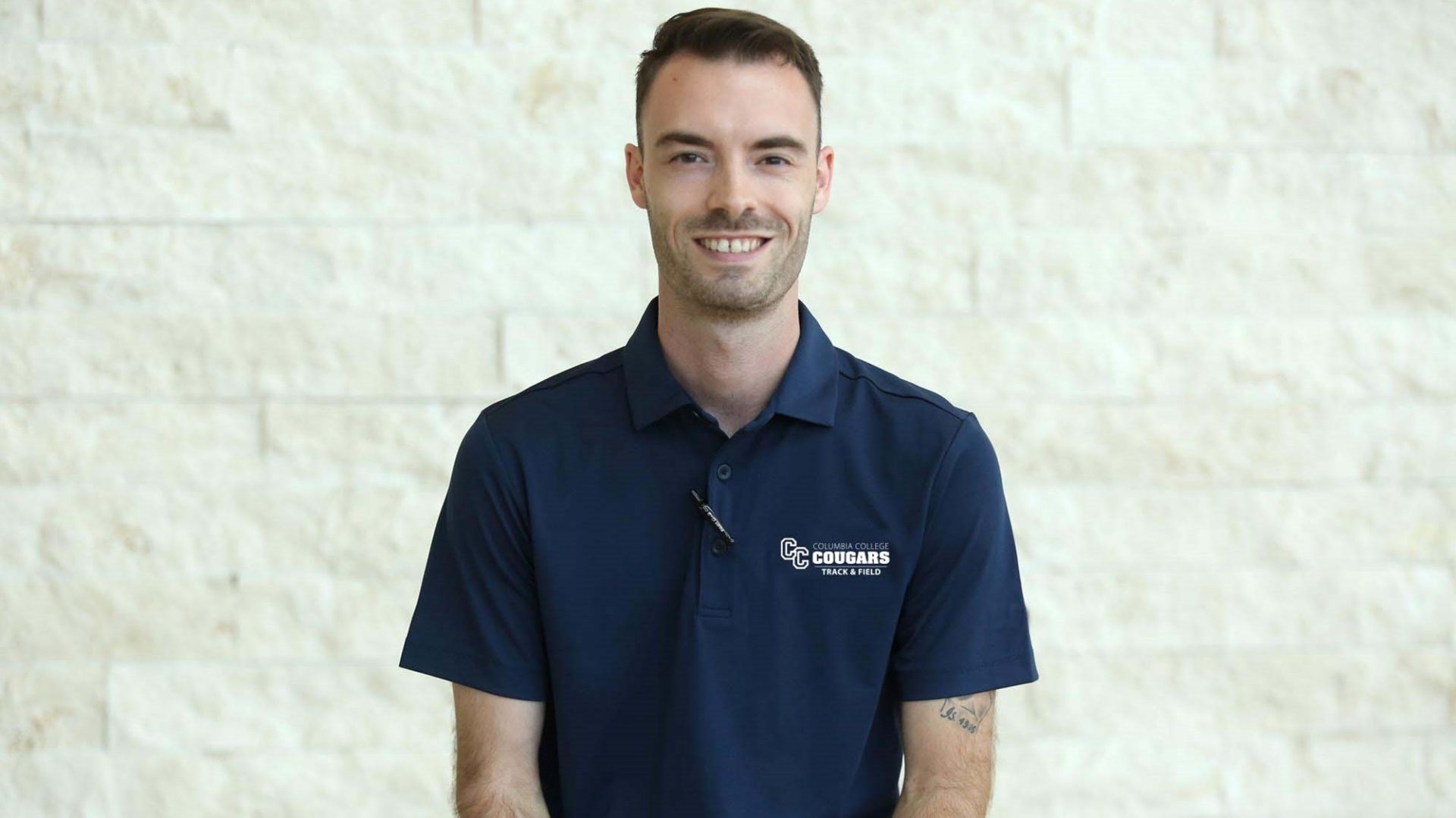 ‘Brennan quickly rose to the top of an incredible pool of candidates,’ shared Arnold.  ‘Throughout the interview process his energy and passion for coaching and recruiting was evident and there was an obvious love and dedication for Columbia College’

In 2021 Brennan led the Missouri Baptist men’s cross country team to their first AMC championship in 15 years helping secure Coach of the Year honors.  This past season the Spartan men’s track & field team won the AMC Indoor championship for the first time in history.  During his tenure at Missouri Baptist, the Spartans produced 23 NAIA National Qualifiers including standout Emily Bayer who developed into an NAIA All-American and the 2020 AMC Women’s Track Athlete of the Year and 2021 AMC Cross Country Athlete of the Year.  In addition, this past year both the women’s and men’s cross country teams received votes in the NAIA Top 25 Poll for the first time in over a decade for the men and only the third time ever for the women.

‘I am extremely excited to add Brennan to our stellar coaching staff.  Watching him develop from a student-athlete at Columbia College into a rising star in the sport has been a joy.  I can’t wait to see his passion for the sport and the student-athletes he works with shine,’ said Associate Director of Athletics Drew Grzella, who spearheaded the search.

‘What an incredible honor it is to be named the next head coach for Cougars,’ said Cape. ‘Columbia College means so much to me as an alum and former student athlete. My wife, Abby, and I have dreamed of this opportunity and we couldn’t be more excited to return home to Columbia. My goal is to continue to build on the rich tradition and history of Cougar Athletics and I am so grateful to James, Cindy, Drew, and everyone at Columbia for the chance to lead this program.’

Coach Cape’s first official day will be Tuesday, June 21.  He and his wife Abby, also a former Cougar student athlete and now alum are the proud parents of a one-year-old son, Sam.

This article is provided by Columbia Cougar Athletics
2022-06-17