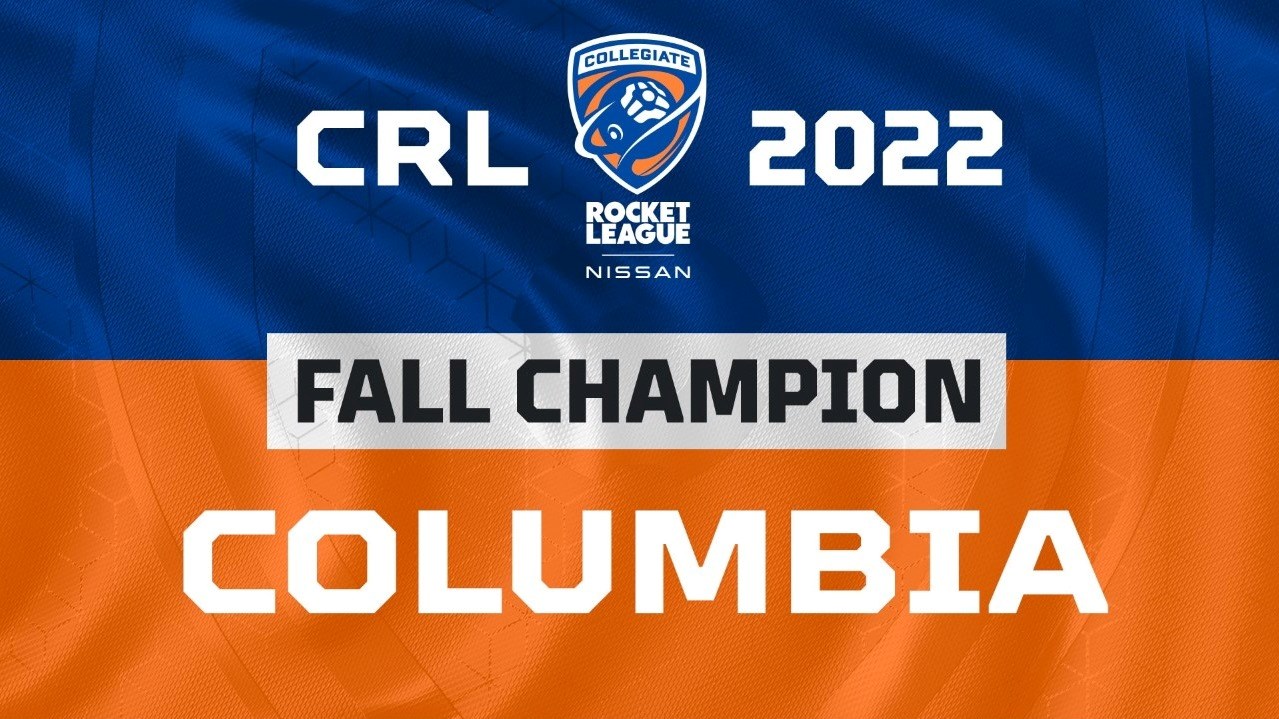 Columbia College, University of Ottawa and Missouri S&T qualified for the CRL Fall Championship following their performance the conference playoffs. Less than 24 hours removed from being crowned Western Conference Champions, the Cougars would have to refocus on the National Championship. The Cougars were seeded as the second seed in the Fall Championships behind Northwood University. Columbia’s first match up was against the Eastern Conference Regular season champions Fisher College. The match up started off rocky for the Cougars by dropping the first two games close. They would battle back and force the series to the distance by going all the way to game 7 and ultimately securing the win in dominate fashion to secure their place in the upper finals of the championship bracket.

The second and final day of the CRL Fall National Championship saw Columbia College face Indian River State College for the upper finals of the double elimination bracket. The winner would not only secure their place in the grand finals but also qualify for the World Championships in June. Columbia controlled all aspects of the game in dominant fashion making quick work of IRSC by a series score 4-0. Columbia would then have to wait to see which three teams (Northwood University, Fisher College and IRSC) would face them in the grand finals. The Cougars would get their rematch from the Spring CRL Championship by facing Northwood University in the Grand Finals. The series went back and forth for the first 4 games of the series until the cougars took over game 5 and went into game 6 looking to close out the series. Northwood came back in game 6 to keep the score line tied for most of the game and forced overtime. The Cougars were able to secure game 6 in overtime with a beautiful passing play beating the Northwood defense for a near post goal. The Cougars would win their first National title in school history for esports as well as the second only team from the western conference to ever win the national title in CRL history.