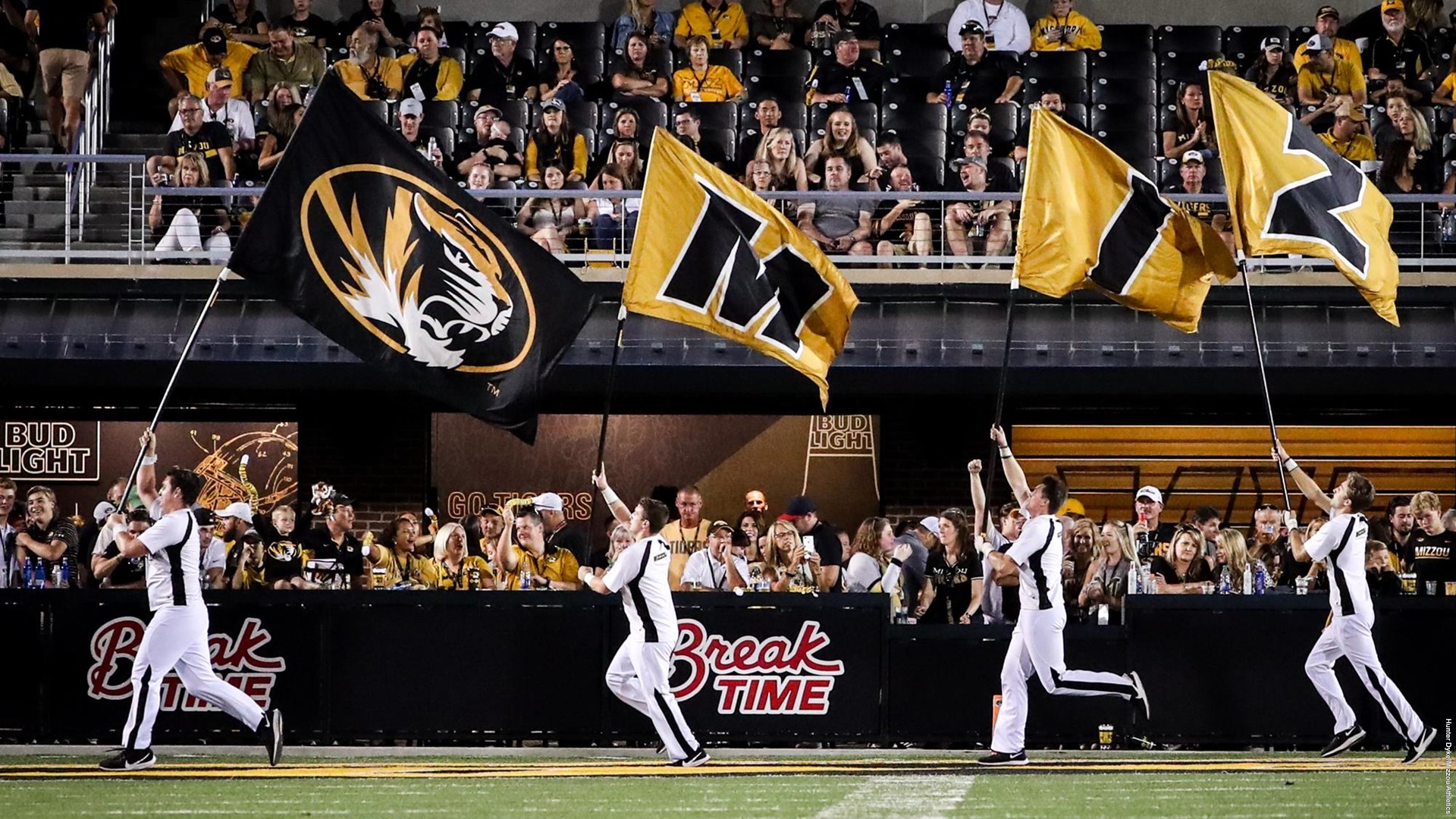 The 2021 watch list contains 51 linebackers, mirroring the legendary “51” pro jersey associated with the Award’s namesake Dick Butkus, who was recognized by NFL Films as the best defensive player in football history.

Alldredge, in his first season with the Tigers, was a two-time George Martin Award winner as team MVP during his seasons at Rice. He is a two-time Conference-USA coaches first-team all-league selection (2019, 2020). He graded as Rice’s top pass rusher in 2020 (69.4).

He is pursuing a master’s degree in positive coaching at Mizzou. He earned his undergraduate degree in political science from Rice in Spring 2021. He is a three-time C-USA All-Academic selection.