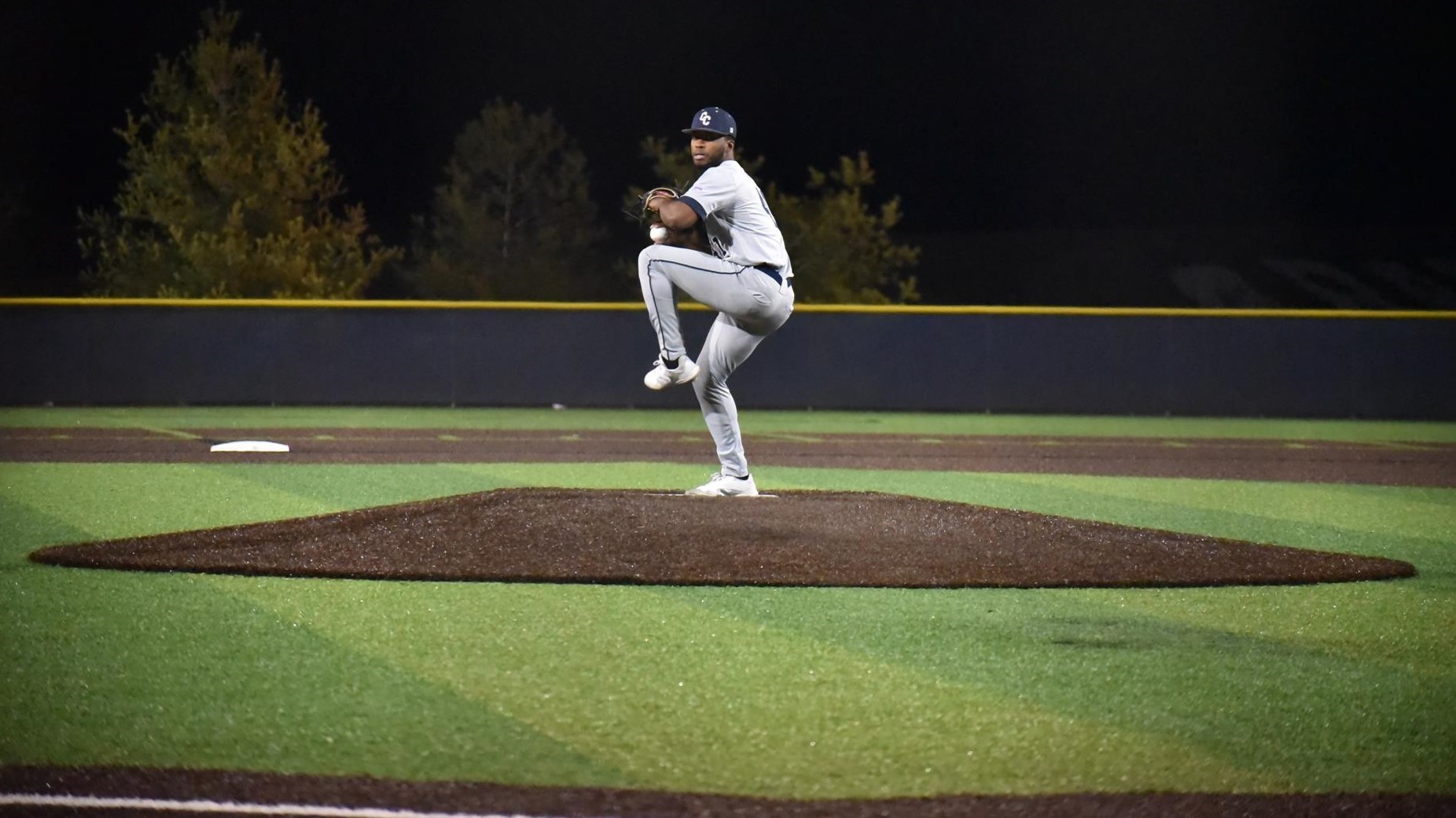 Parkville, Mo. – The Columbia College Baseball team extended their win-streak to 12 with a non-conference road win over Park, 11-7.

The Cougars have set a new single-season record with 22 triples on the year. The previous record was 20 set in 2021.

Up Next:
Columbia will host American Midwest Conference (AMC) rival William Woods this weekend. Game one is on Friday night at 6:00 PM, followed by a doubleheader on Saturday beginning at 1:00 PM.