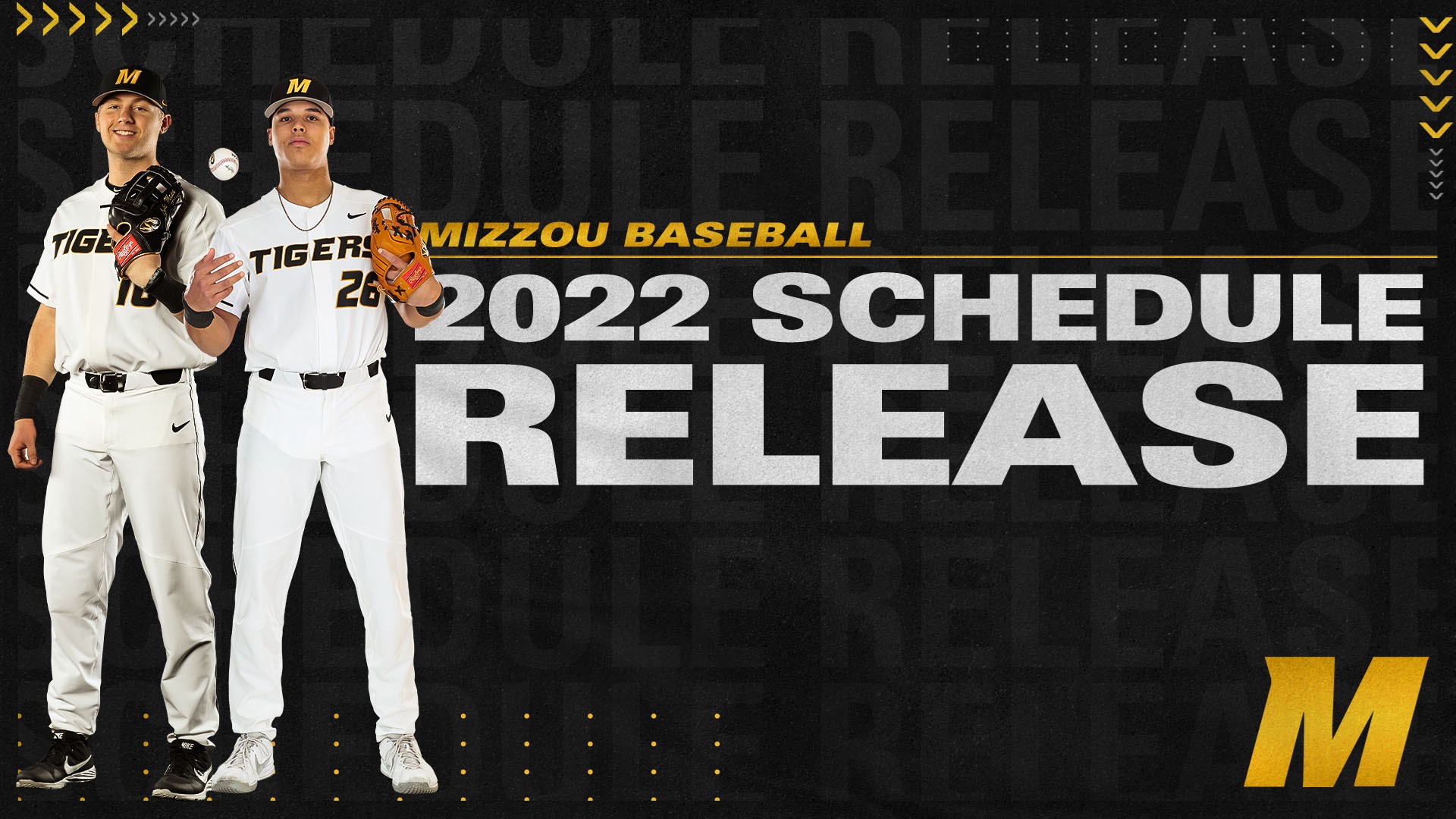 The 2022 slate is highlighted by matchups against 11 teams which made an NCAA regional in 2021, including a three-game home series against defending national champion Mississippi State. The schedule also features the return of baseball Braggin’ Rights, as the Tigers meet Illinois in St. Louis on March 29.

Mizzou opens the season with a four-game series against Nicholls State (Feb. 18-21) as part of an eight-game road trip through Louisiana to open the season. The Tigers will also face Southern (Feb. 23) and Louisiana-Monroe (Feb. 25-27) during the 10-day trek.

For a second-consecutive season, Mizzou and Kansas will battle on the diamond in a home-and-home series. The Tigers host the Jayhawks on April 6 before visiting Lawrence on May 17.

Mizzou baseball season ticket renewals are now available for fans who held 2021 seats. The renewal deadline is Feb. 16 and tickets may be purchased through your individual Mizzou Ticketmaster account.