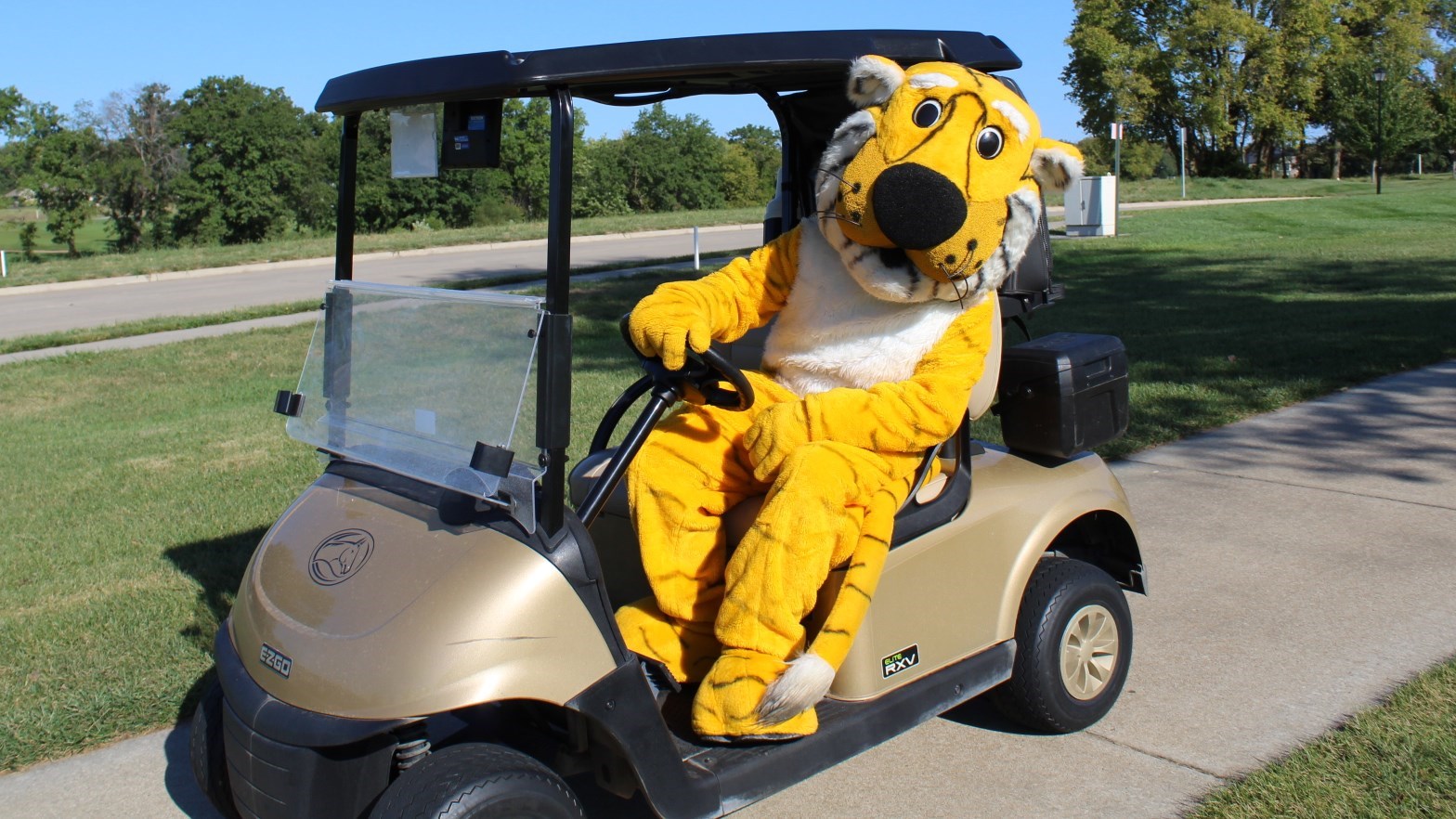 For the 10th-straight season, the SEC Championships will be held at the Greystone Golf and Country Club’s Legacy Course (Birmingham, Ala.). The 2023 event will be held April 11-16 and will feature both stroke and match play for the fifth time.

In June, Westrup was introduced as the Tigers’ new head coach after a successful stint as an assistant coach at Georgia in 2021-22. She spent nine seasons competing as a professional and started her coaching career at IMG Academy. In July, standout alumna Michelle Parrish was named assistant coach.