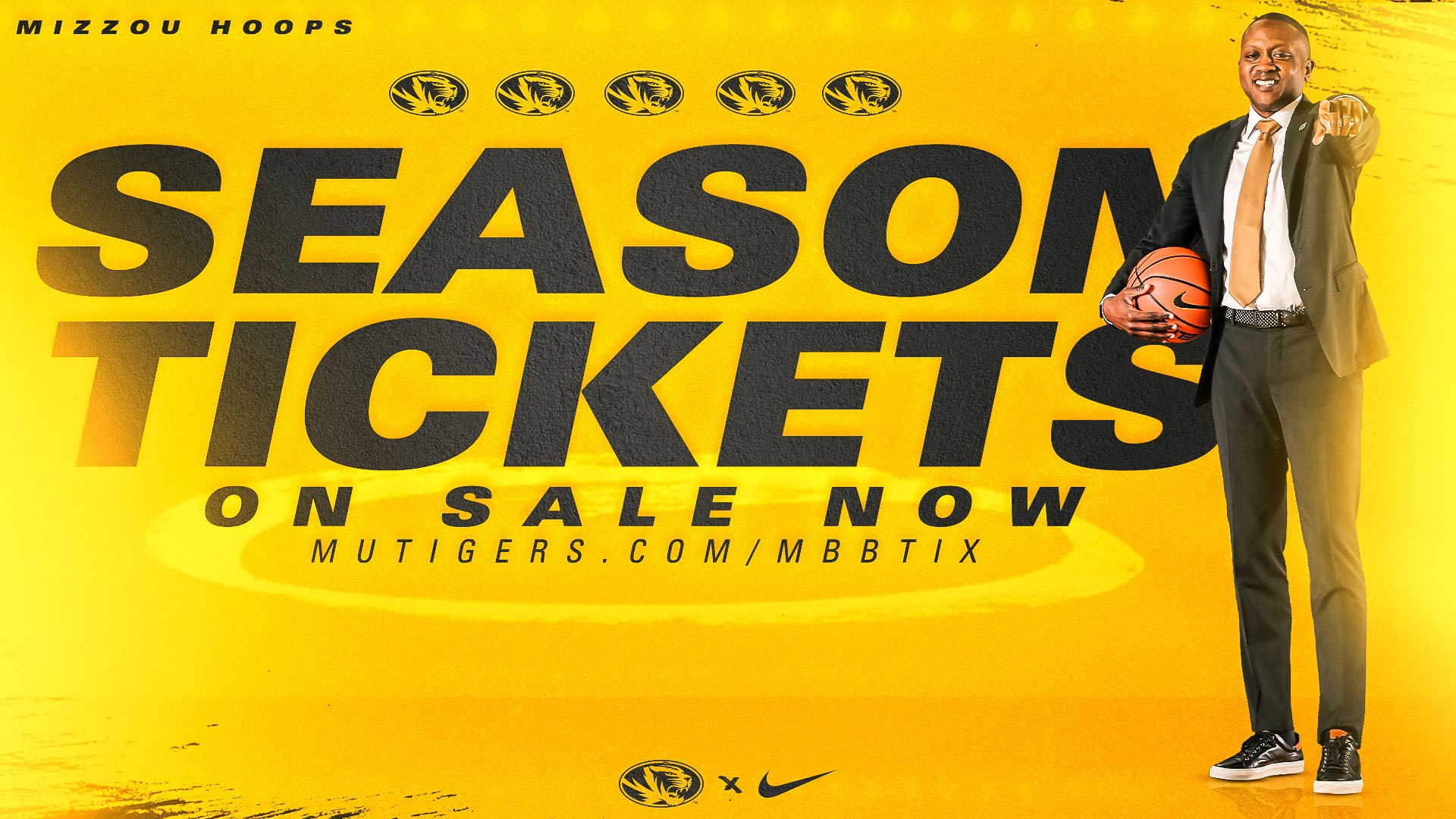 Season ticket holders from the 2021-22 campaign received emails today with information on the online renewal process. Renewals are due by Sept. 9, 2022.

New season ticket requests can be made by visiting MUTigers.com/MBBTix or calling the Mizzou Ticket office at 1-800-CAT-PAWS. Most seat locations require a minimum donation to the Tiger Scholarship Fund with season tickets starting at $285.

The Tigers full home slate – which will be announced at a later date – features several marquee home games including the return of the Hy-Vee Border Showdown to Mizzou Arena. Kansas makes the trip to Columbia for the first time since 2012 on Dec. 10. Mizzou is also slated for an SEC/Big 12 Challenge contest with a matchup against Iowa State on Jan. 28.

Gates enters his first season at the helm of the Mizzou program, after being hired on March 22, 2022. He takes over as the 20th head coach in school history, following three successful seasons at Cleveland State where he led the Vikings to back-to-back conference championships and postseason appearances. The Tigers return All-SEC performer, Kobe Brown to the 2022-23 roster while welcoming 12 newcomers.

Secure your tickets online today and join us in Mizzou Arena this season!